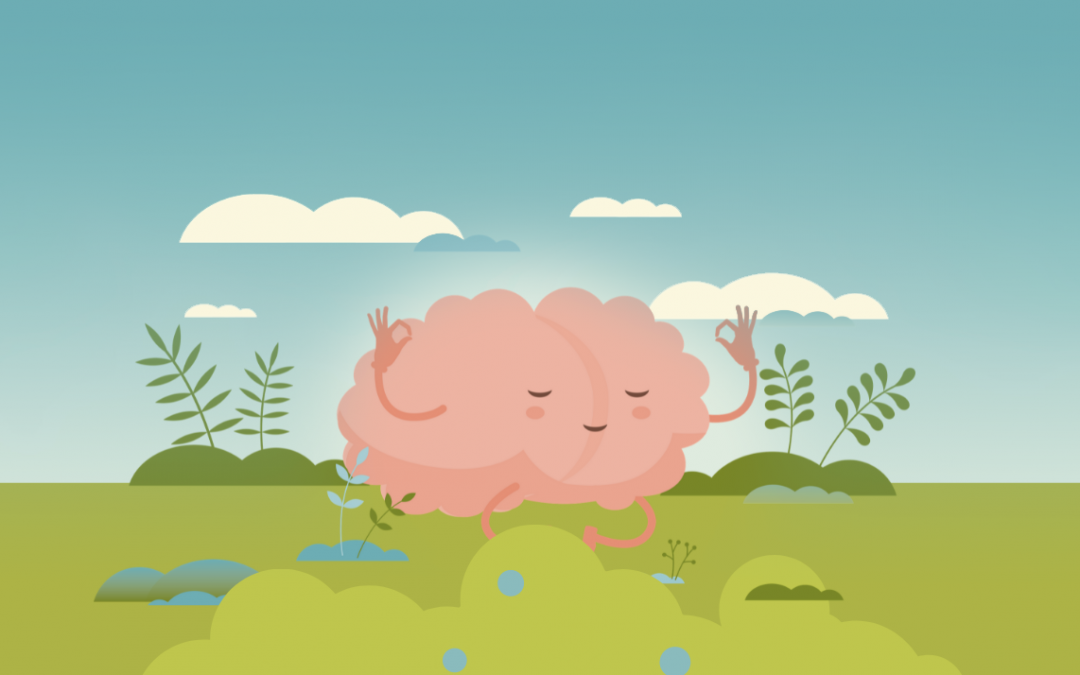 This #InternationalYogaDay, I’d like to highlight the brain benefits of yoga! Not only can yoga enhance brain function, but it also encourages neuroplasticity and changes the structure of the brain in some notable ways.

Research shows that yoga directly influences our nervous systems, supporting our health and happiness. In a review published in the journal Brain Plasticity, researchers looked at 11 previous studies that focused on the relationship between yoga practice and brain health. 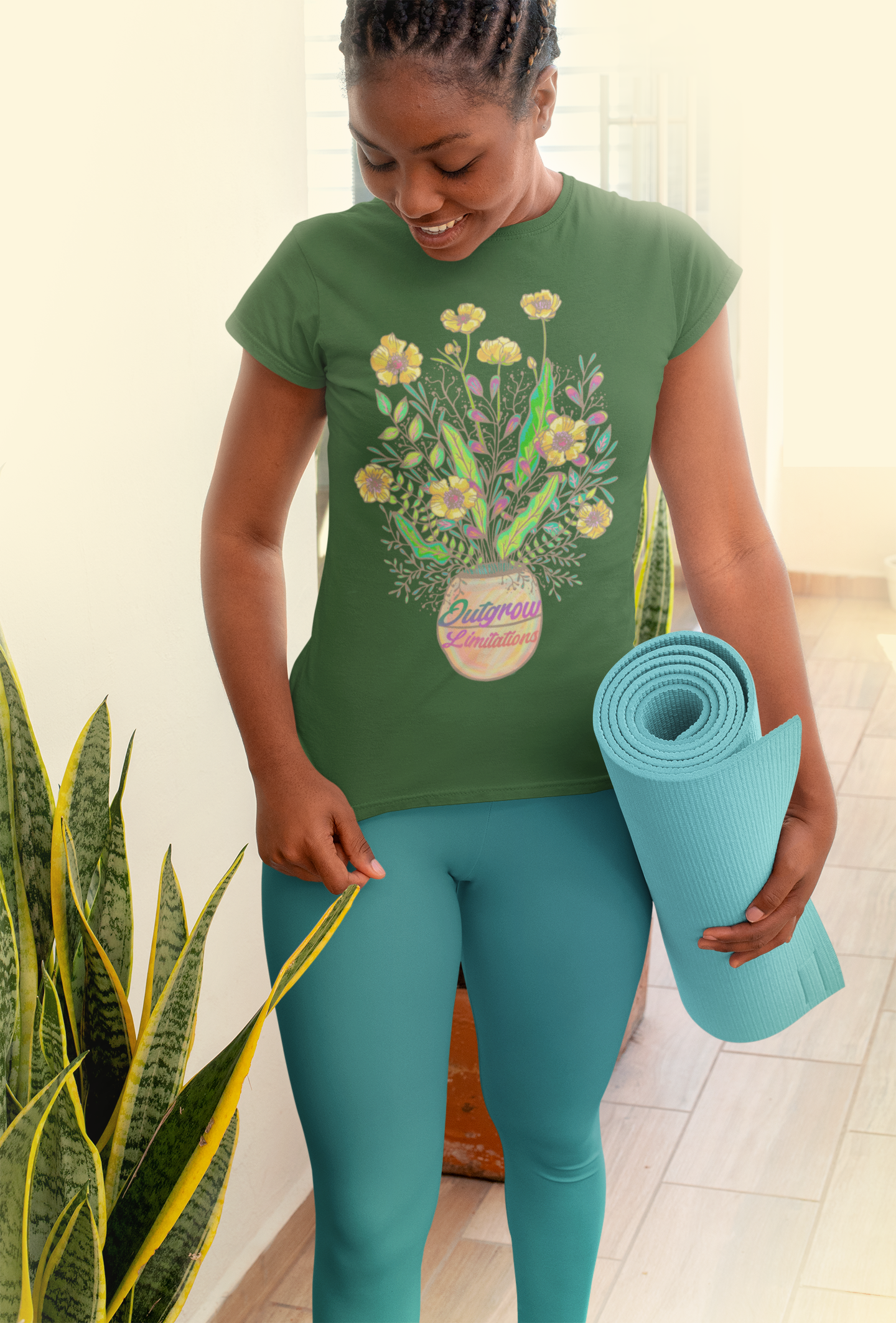 Yoga appears to have similar benefits for the brain as aerobic exercise. The preliminary studies demonstrate a positive effect of yoga practice on the hippocampus, amygdala, cingulate cortex, and prefrontal cortex. These are regions of the brain that are responsible for memory and information processing, as well as emotional regulation. The amygdala controls fear-based responses and yoga is shown to reduce activity in that region of the brain and elevate feelings of well-being.  The prefrontal cortex, by contrast, is all about complex cognitive behavior such as planning, problem solving, and decision making. The cingulate cortex, which is integral to the limbic system, is important for learning, memory, and processing emotions.

Yoga also shifts our brain chemistry and creates restorative neurochemicals. In one study on the neuroprotective effects of yoga, Chantal Villemure and colleagues from the National Institutes of Health used magnetic resonance imaging to examine gray matter in the brain, which naturally declines with age. They found that yoga practitioners had less grey matter decline in regions of the cortex involved in the experience of positive states such as joy and happiness.

Yoga may very well be one of our oldest happiness practices. Archeologists have discovered figurines that represent what appear to be people in yoga postures  in India that date from 5,000 years ago. More certain is that yoga emerged some 2,500 years ago in Indus-Sarasvati civilization in Northern India as part of Hinduism. Many in the West are familiar with one vein of yoga practices: the asanas, a Sanskrit that translates to “postures.” The full tradition is much broader, and encompasses pranayama (mindful breathing), meditations, chanting, sutras (yoga philosophy by the sage Patanjali), kriya (internal cleansing movements), and ethical principles related to kindness, selflessness, non-materialism, and nonviolence. Over its history, yoga has evolved into many forms, from Tai Chi and Qi Gong to Bikram Yoga and Kundalini Yoga. 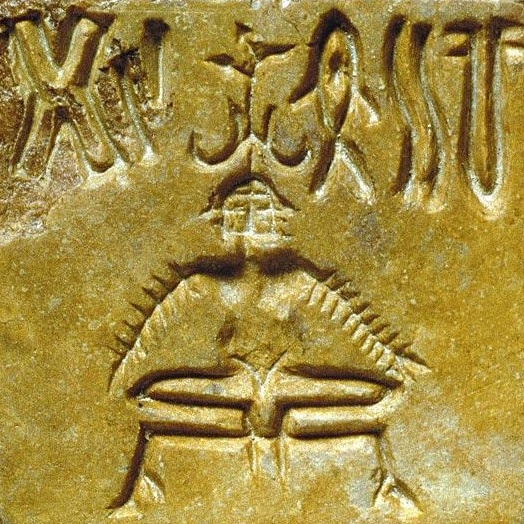 Pranayama or bringing awareness to the breath is central to each yoga practice. Deep breathing, like the kind cultivated in yoga, activates the vagus nerve. Elevated vagal tone is good for a host of bodily functions, like digestion and immune function.

Here are 10 ways in which brain health and overall wellness are supported through a regular practice of yoga. 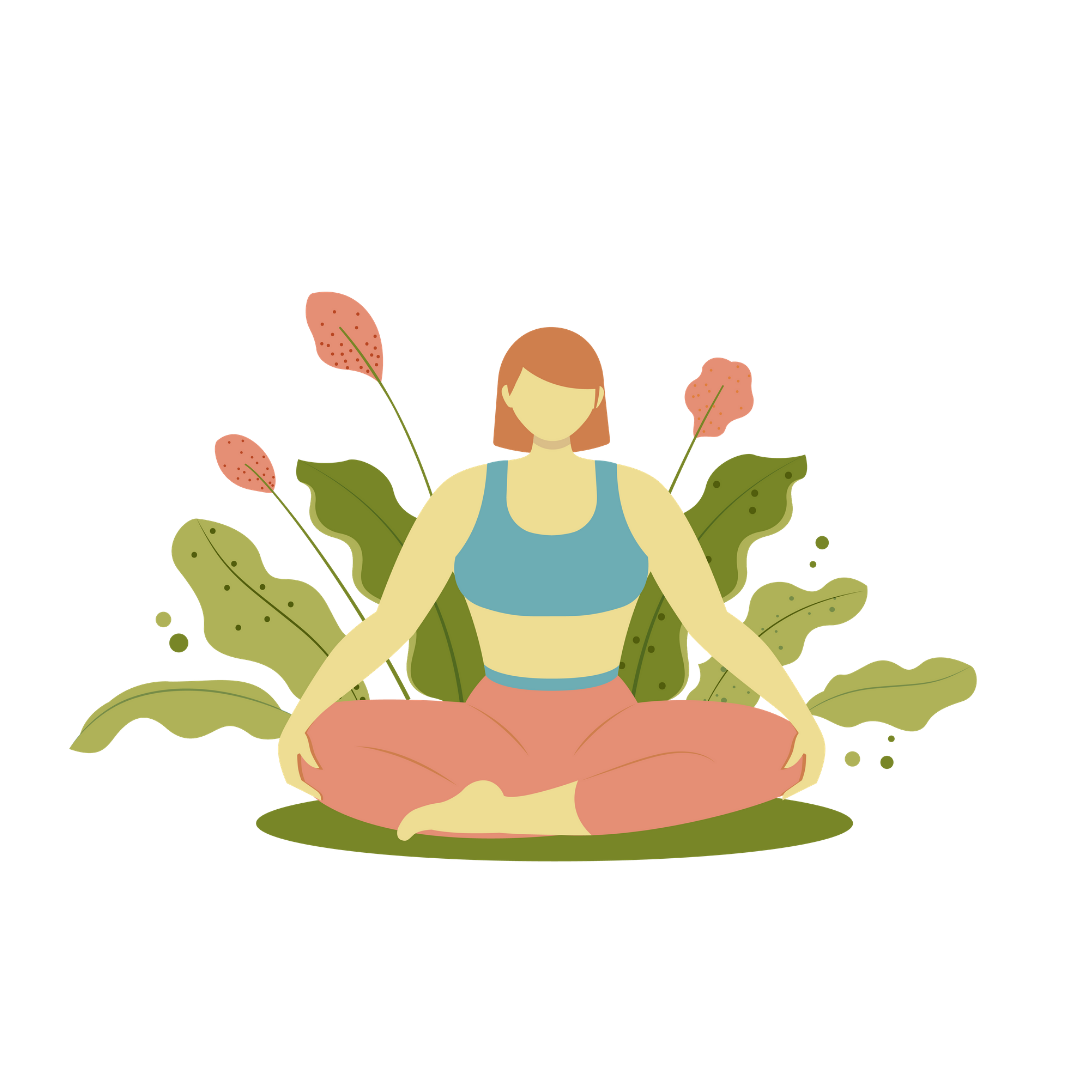 Many forms of yoga, such as yoga nidra and yin yoga, can activate the parasympathetic nervous system and support rest, digest, grow, and repair processes in the body. 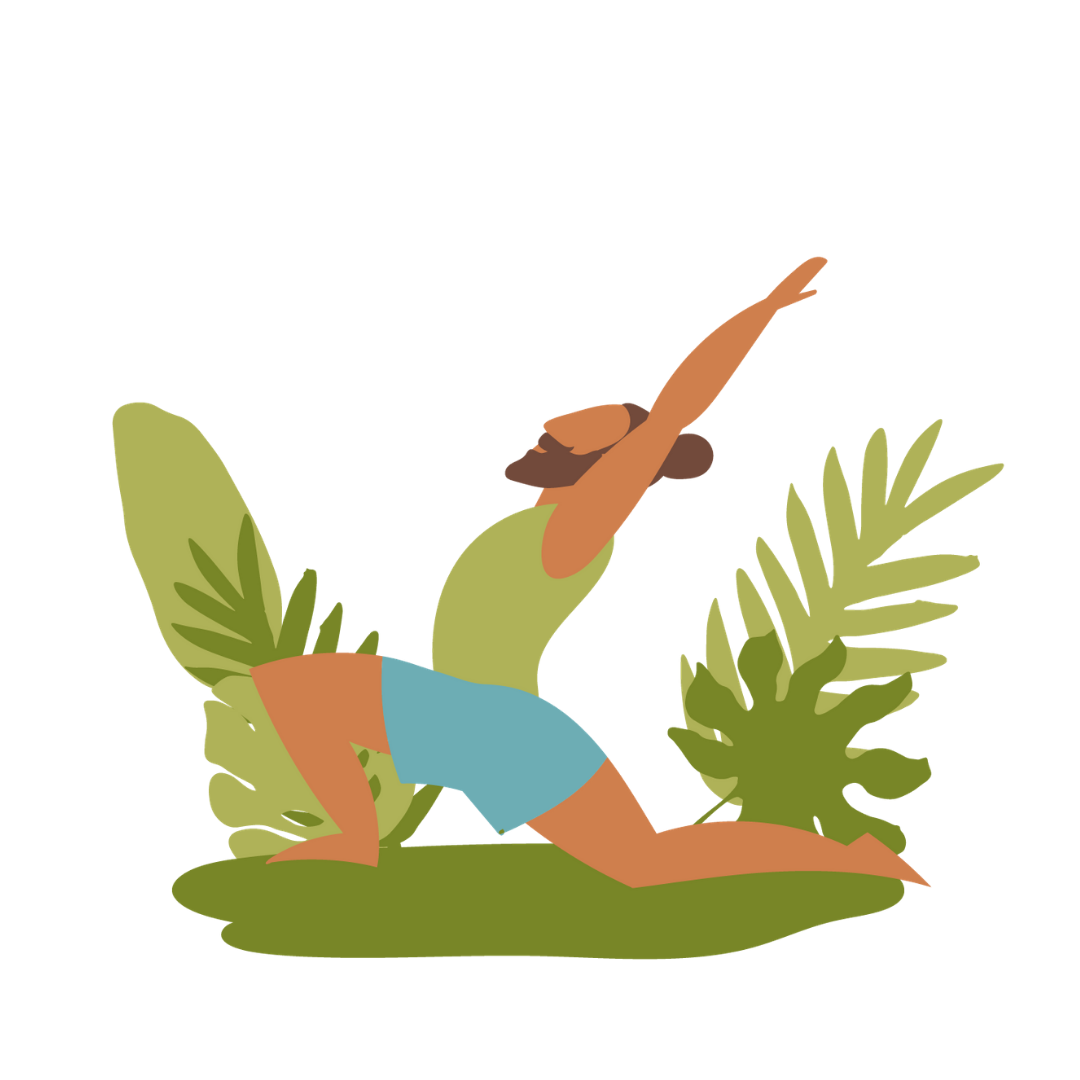 During yoga, the brain releases chemicals like gamma-aminobutyric acid (GABA), dopamine, oxytocin, serotonin, and endorphins, which have a healing effect on the body. 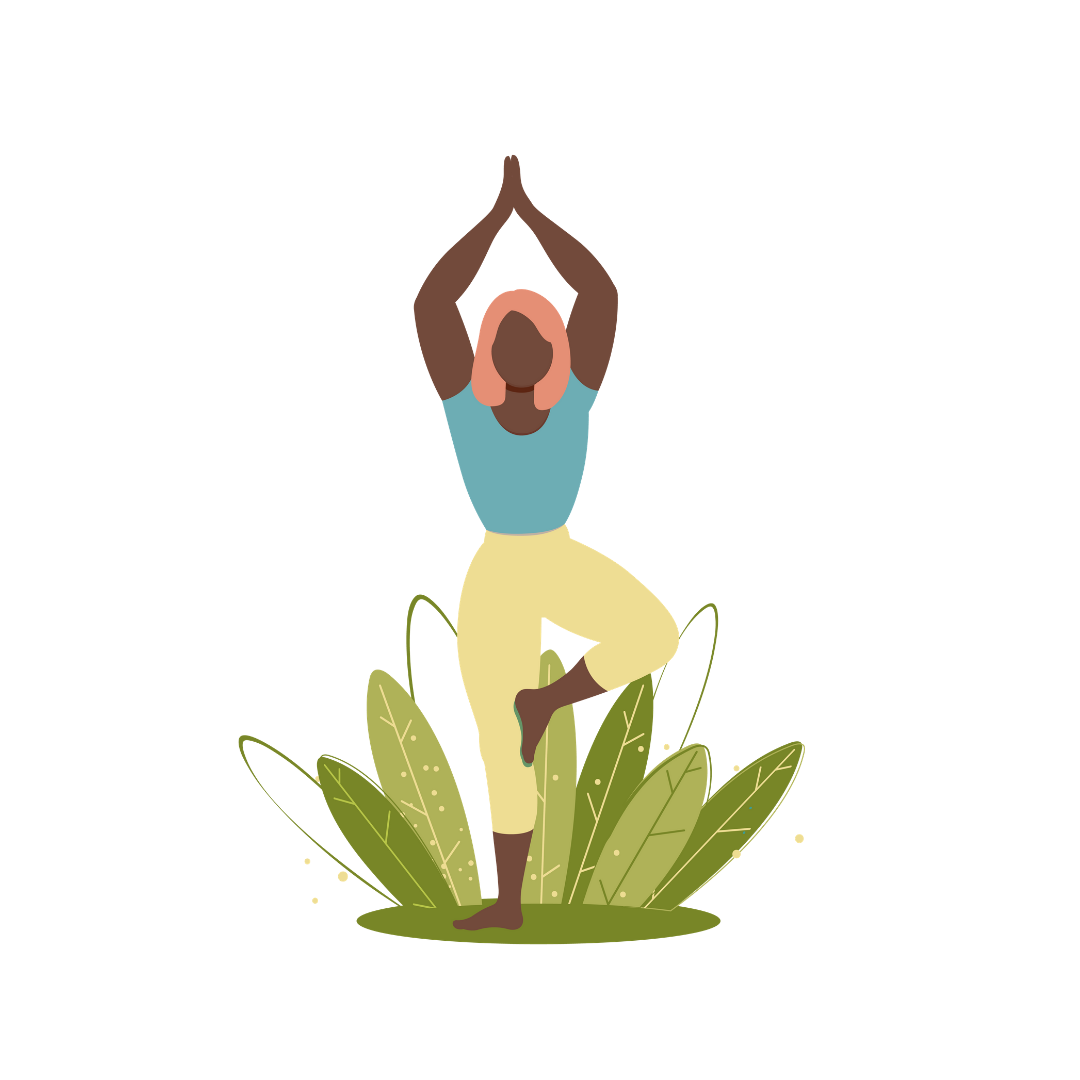 Yoga also helps reduce stress by lowering your body’s cortisol and adrenaline levels. Excess stress hormones can create issues with sleep, blood pressure, heart rate, and cause disruption to a variety of other processes like digestion or hormone regulation. 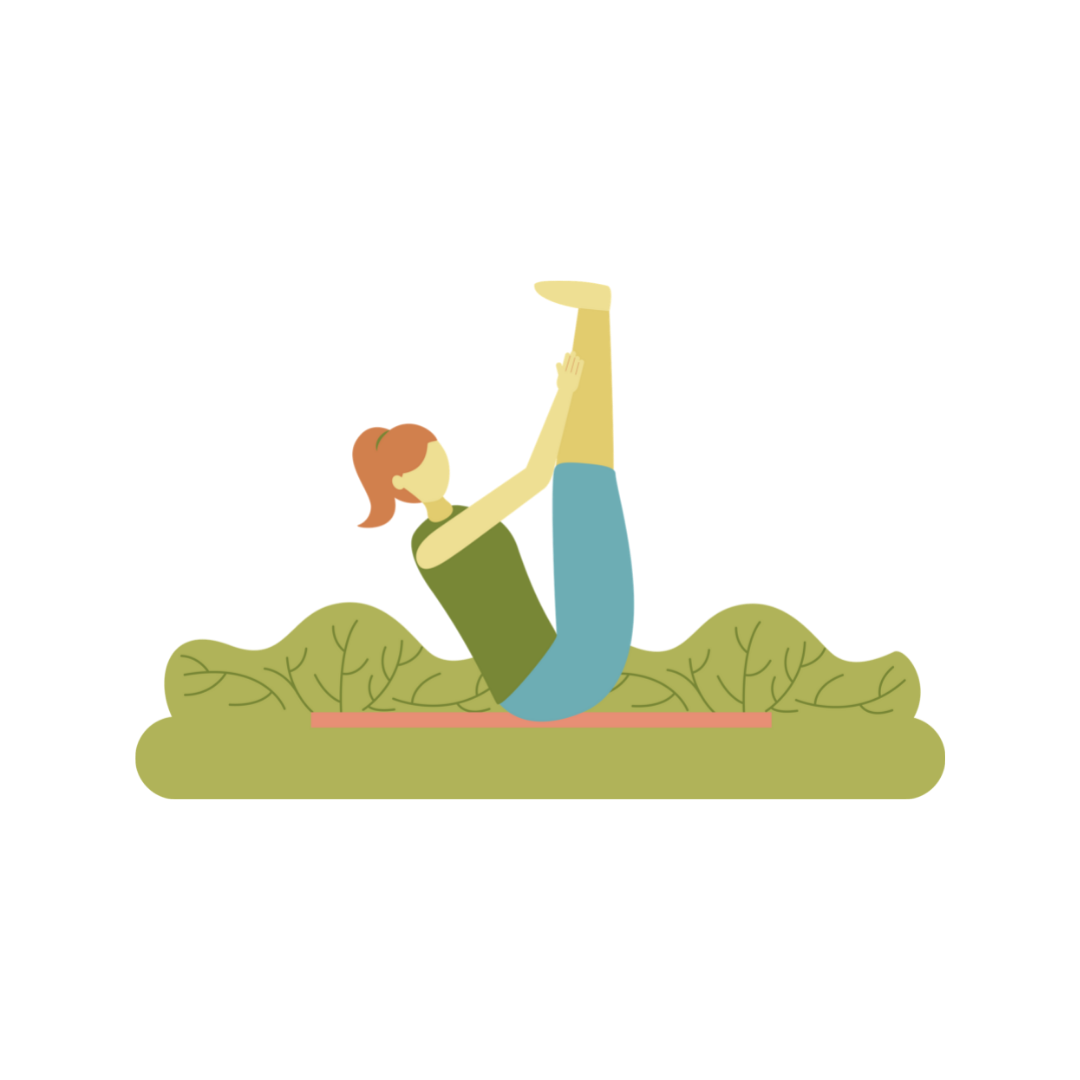 Yoga has also been shown to improve pain tolerance. A study conducted by a group of pain experts found that, compared to matched controls, yogis could tolerate pain twice as long. Yoga is also known to relieve pain and inflammation. 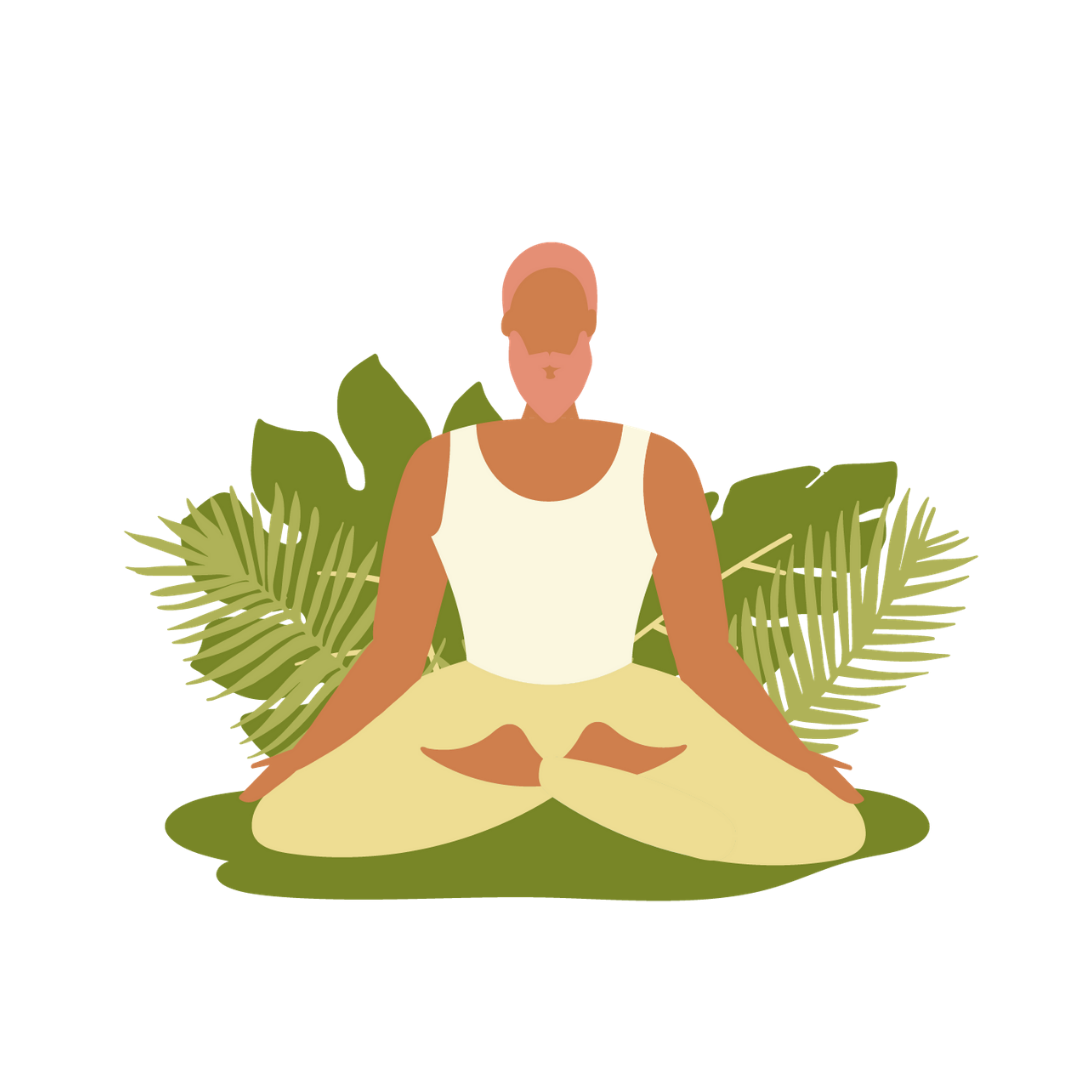 Deep breathing, chanting, and meditation—all elements of yoga—activates the vagus nerve, the large branch of nerves that begins at the top of the spinal cord and stimulates activation in the vocal apparatus, muscles that move the head and eyes, heart, respiration, digestive organs, and gut. 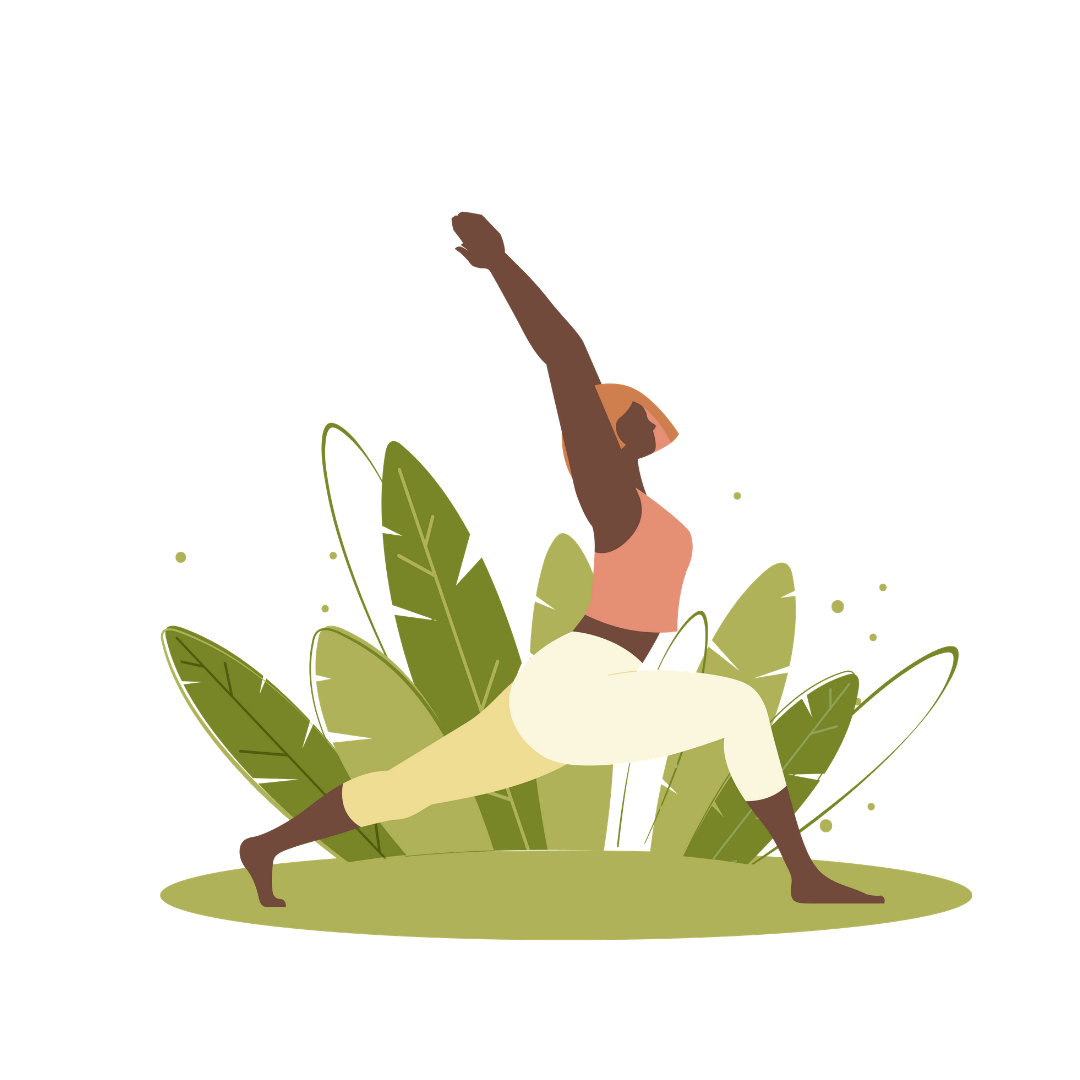 Increasing your vagal tone activates the parasympathetic nervous system, and having higher vagal tone means that your body can relax faster after stress. Elevated vagal tone is good for a host of bodily functions, like digestion and immune function. 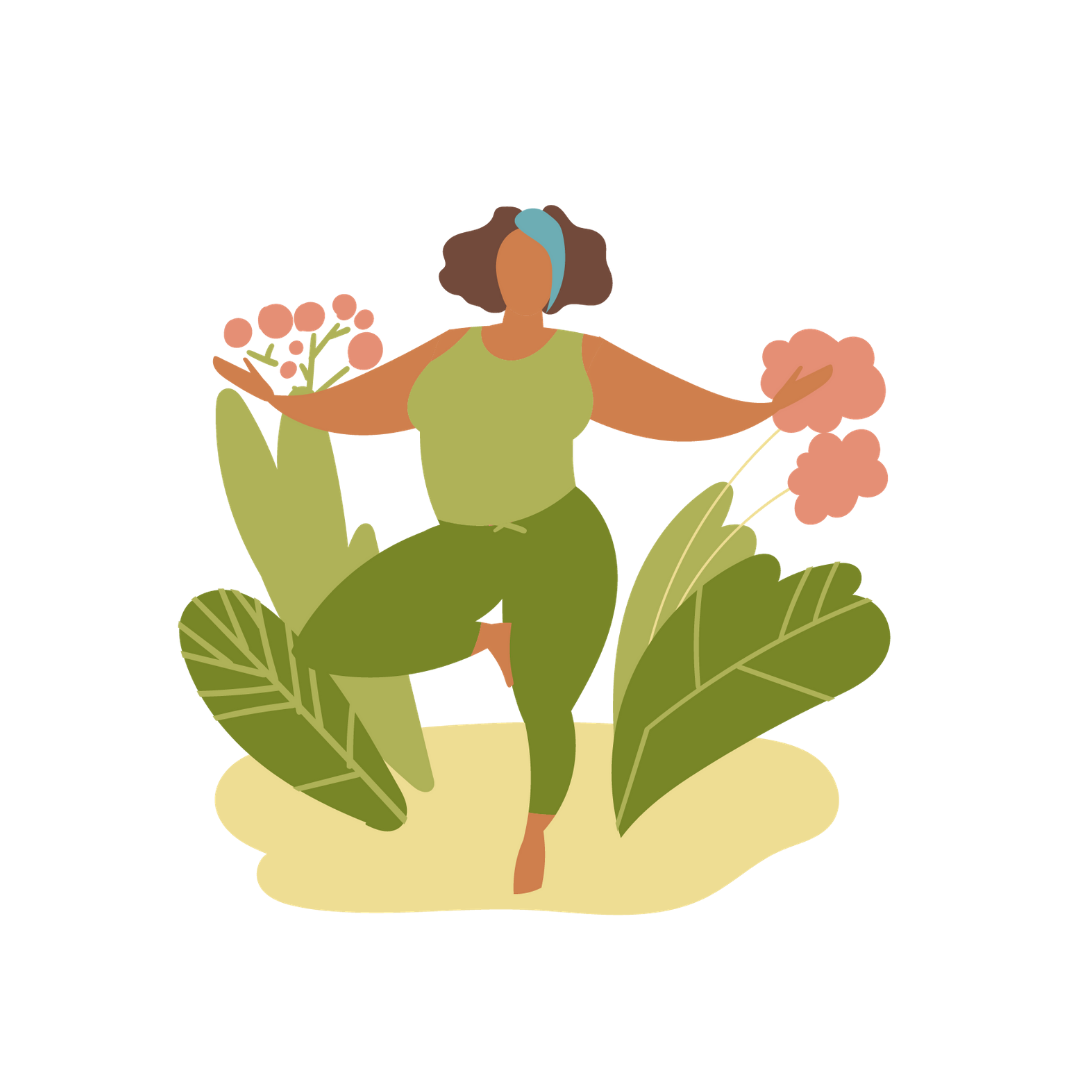 Yoga has been found to increase activity in the anterior cingulate cortex and the medial prefrontal cortex, brain areas that are associated with empathy, gratitude, and kindness. Practicing yoga may help us access more positive or supportive emotions in life. 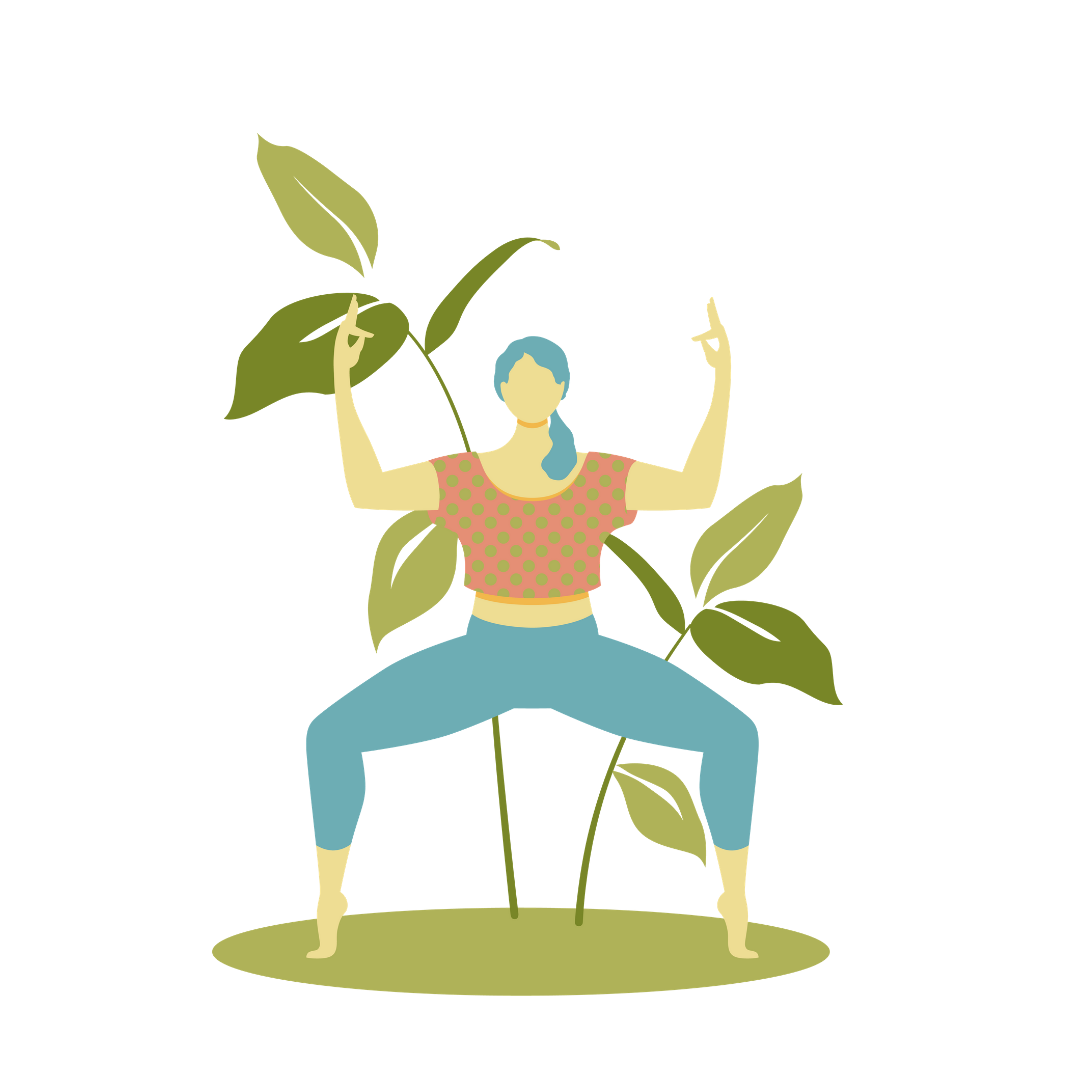 Studies have shown that individuals who practice yoga consistently score higher on brain fitness assessments. For instance, one study showed that among patients with mild cognitive impairment those that were assigned to yoga and daily meditation practice for 12 weeks did better than the control group. 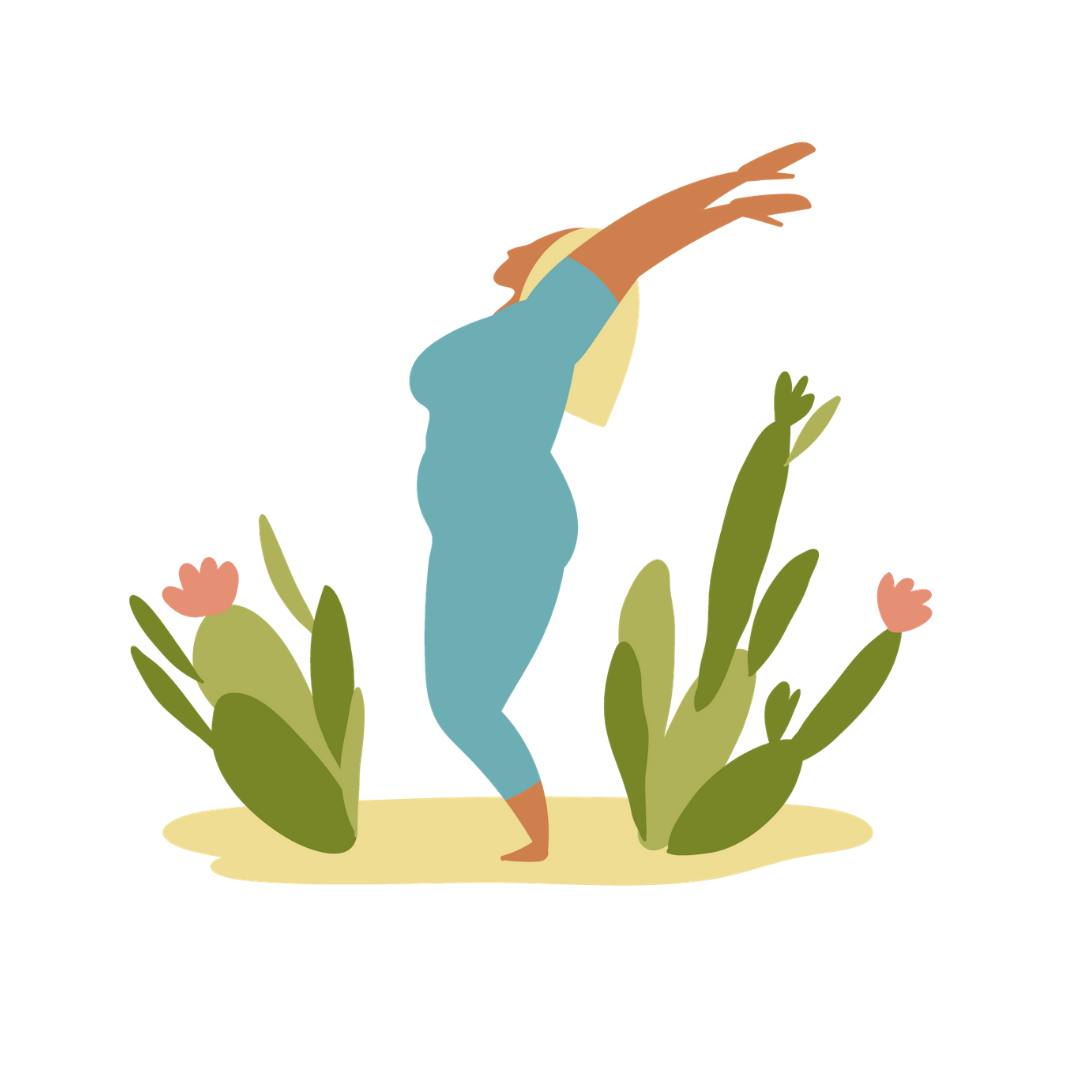 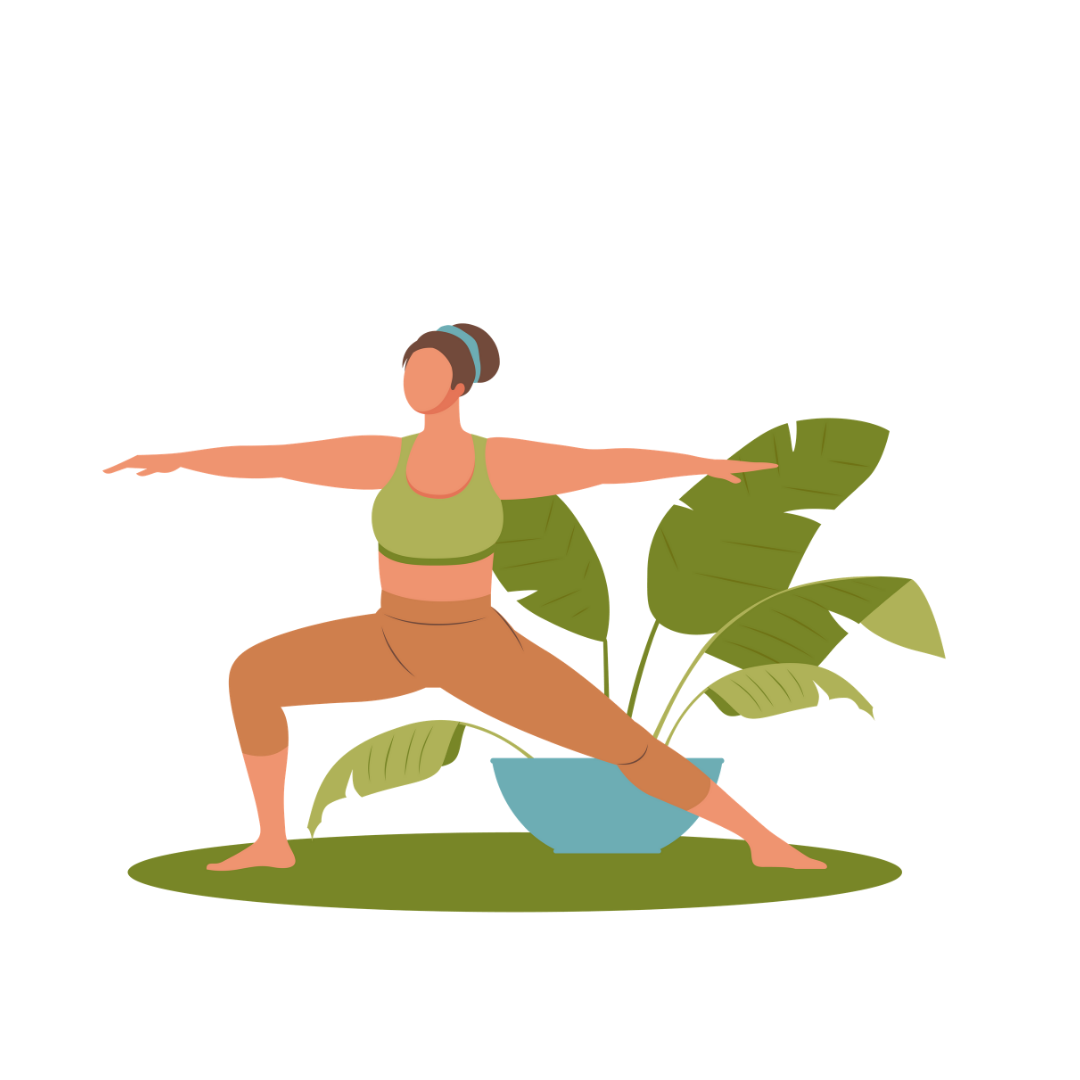 Yoga can support emotional regulation and well-being through greater ability to manage or balance emotional states.

In our upcoming neuroplasticity program, we go in depth on the benefits of joyful movement practices, such as yin yoga and yoga nidra, plus include sessions from guest teachers to support you in finding what works best for you!