Groove into a New State of Mind 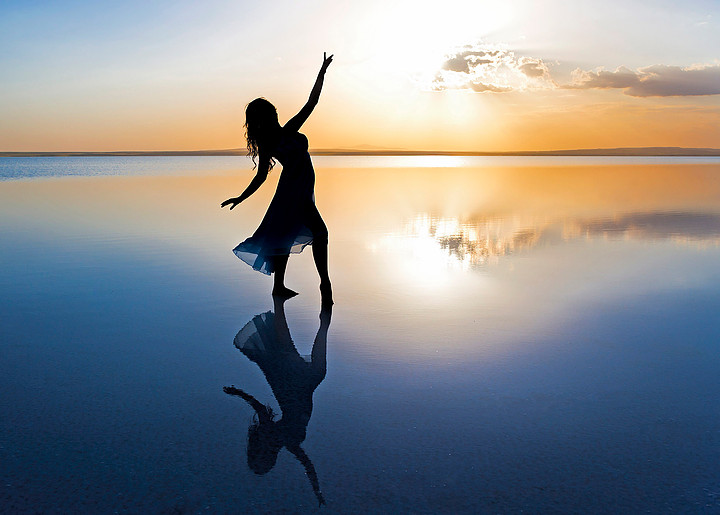 Welcome back to my Rewiring for Creativity series! Each month I elaborate on how I used creativity to enhance neuroplasticity and encourage shifts, as well as how retraining served to reawaken my imagination, which had become dormant due to limbic system impairment. I believe both creativity and neuroplasticity were vital to my recovery and reclaim of both wellness and wholeness.

My first post in the series was a broad review of key tools that I used to develop new pathways for creativity after burning out in a career within and passion for the visual arts. I needed to switch things up from what I was accustomed to, explore outside of the metaphorical box I stuck myself in, and embrace play. In previous blog entries, I covered the benefits of doodling as well as touched upon the role of music for me, which has served as a profound source of both creativity and neuroplasticity that I continue to explore.

On a surface level, it’s pretty apparent how dance could be used as a mood elevator or fun activity, but let’s dig a little deeper. What’s going on in the brain when we dance? 🧠

Dancing is not only fun, but it’s a form of fitness. The act of dancing, like many forms of exercise, creates neurochemicals that are restorative such as dopamine, oxytocin, serotonin, and endorphins (DOSE chemistry), which stimulate the parasympathetic nervous system. Modern medicine has recognized such healing benefits in studies, and dance is now even incorporated as therapy for cognitive and neurological disorders.

In a 2019 study on dance for neuroplasticity published in the Journal of Neuroscience & Biobehavioral Reviews, researchers found that dancing can boost the connectivity between both cerebral hemispheres, and long-term dance practice positively affects brain activity by promoting neuroplasticity. The combination of movement and sensory enrichment (music) during dance can also further enhance the brain’s ability to form new neural connections to change and adapt. Other studies show that dance helps reduce stress by increasing DOSE chemistry and helps enhance neuroplasticity by developing new neural connections, especially in regions involved in executive function, long-term memory, and spatial recognition. In a 2003 study in the New England Journal of Medicine, researchers found that dancing in the company of others further improves brain health as it involves both mental effort and social interaction, which can result in mirror neuron benefits. 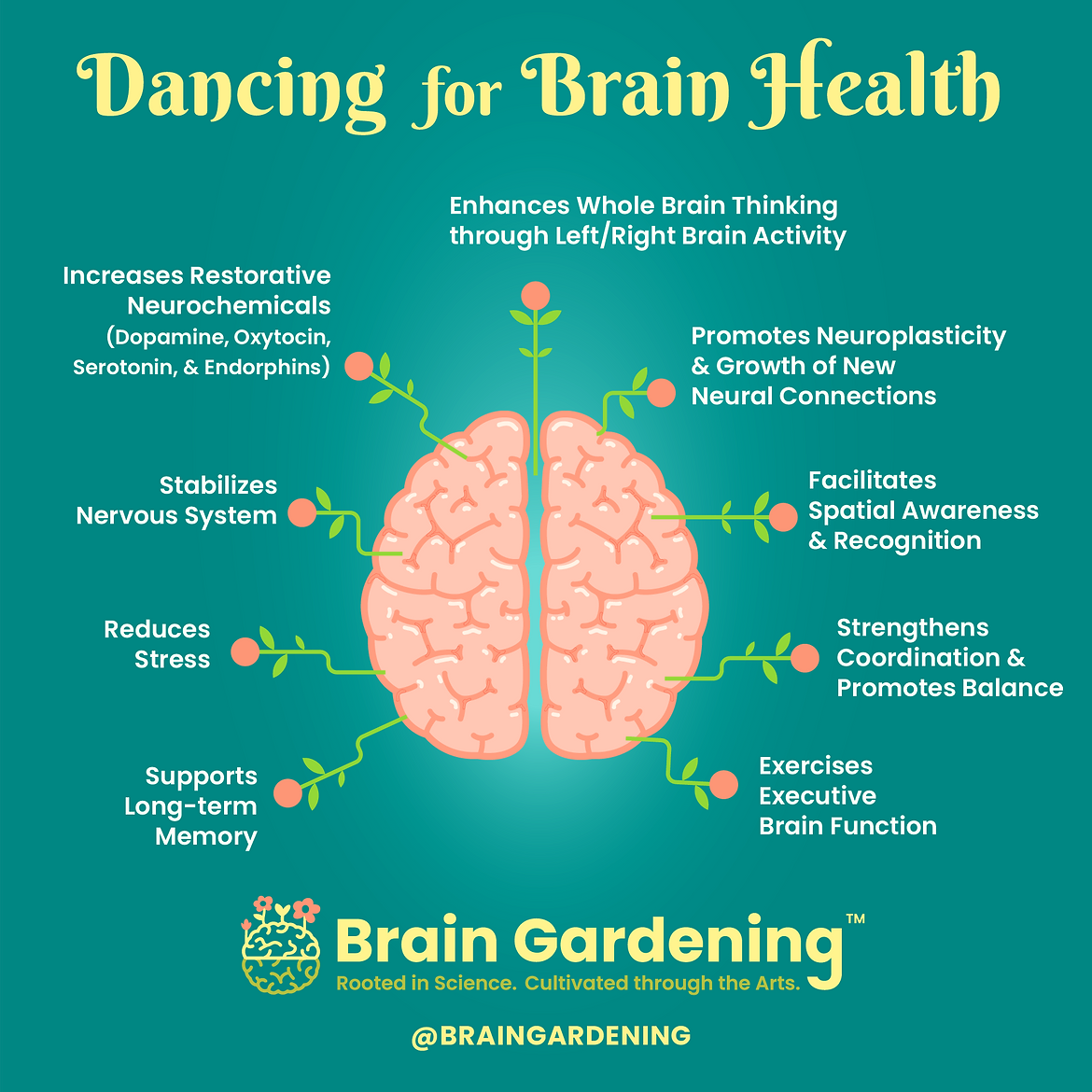 One of the key advantages of dancing over some of the other forms of exercise is that it’s more inclusive of all ability levels and can be adapted for any physical limitations. You can dance while laying down, while reclined or seated in a chair, or standing upright. The neuroplastic benefits are still there in whatever adaptation, especially when dance is coupled with music. 🎶

Indeed there are dance forms that have certain rules or specific choreography to follow, and there are some areas of the brain that can be further trained with that level of structure, such as memory retention, muscle coordination, and precision. However, for the purposes of recovering from limbic system impairment, those weren’t aspects I personally focused on in my approach to use dance for rewiring. I specifically turned to the fluidity of certain dance forms to work with my body and build more trust in following my intuition.

There are many modalities of dance within the fitness and healing arts spaces that embrace the sense of freestyle or intuitive movement. Appropriately named, JourneyDance™ is one of my favorites that I have turned to in my journey.

JourneyDance™ is a dance form that combines freestyle and structured movement to inspire a release of mental weight and connect more deeply to the body without judgment or critique. In the studio setting, participants dance without mirrors to release judgment of the self. In the Zoom realm, I’ve found the collective montage of people in snapshot views within their personal spaces to be particularly supportive for releasing inhibitions and benefiting from mirror neurons. I don’t focus on my image on the computer screen, but sink into the feeling of moving in my body while in the virtual company of others. JourneyDance™ is not about learning steps, but about revealing, recovering and re-discovering your natural intuitive movement. This dance modality facilitates in activating imagination and utilizes diverse forms of freestyle improvisational dance, yoga, ritual, theater, and shamanism to a soundtrack of inspiring world music. 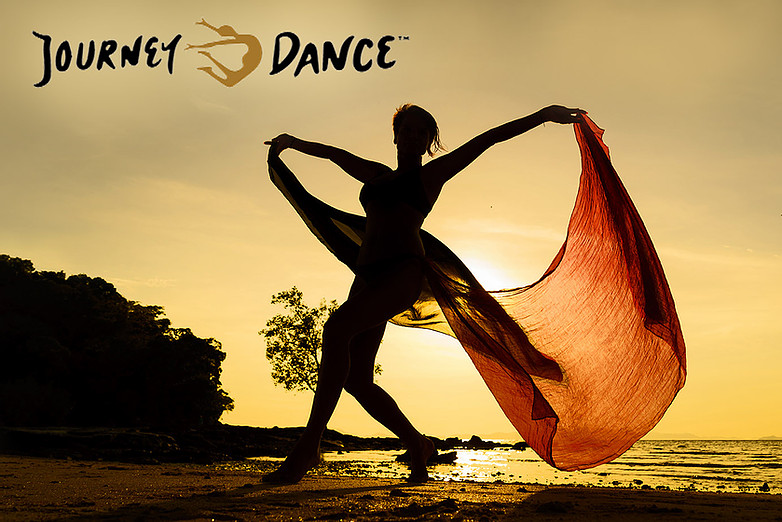 Dance has personally served me as a vehicle for core belief work. I previously held the limiting belief that I was not a dancer, therefore I could not or should not dance as I didn’t have the “skillset” needed to do so. After feeling caged in my body for so long through chronic illness, I developed insecurities around my body and what it could do or how I could feel within it. Dance and other restorative physical activities like yin yoga have become not only a way to joyfully move, but my means of repairing my thoughts around my body and rewiring my relationship to my body—bringing about more peace and respect for this vessel that contains me. Dance and joyful movement have become celebrations about everything I can do with my body, and not limitations, including limiting beliefs related to self-confidence or insecurities surrounding the physicality of the body.

In my very first JourneyDance™ class, a virtual experience through the New York Open Center, I set up my laptop in front of the 150 gallon aquarium in my dining room that houses my beloved goldfish. I wasn’t sure what to expect for this dance class, but knew I wanted to embody the fluidity of their movement. So I positioned myself to mirror and find inspiration from them. That session continues to be one of my favorites to look back on and stir up DOSE chemistry. The facilitators for the session played music that also drew inspiration from water, which supported a transformative experience for me. As my body went through organic and fluid movements during the session, I released inhibitions and received downloads of memories from dancing freely as a child in a wedding reception, on vacation, and with my grandfather. The muscle memory and emotional resonation of the movements, I believe, allowed for these forgotten moments and feelings to re-surface. In addition to the joyful and happy feelings, I also felt entraced by this rich creative energy, similar to what I might feel when “in the zone” working on a painting. It was simultaneously meditative, invogarating, and restorative. 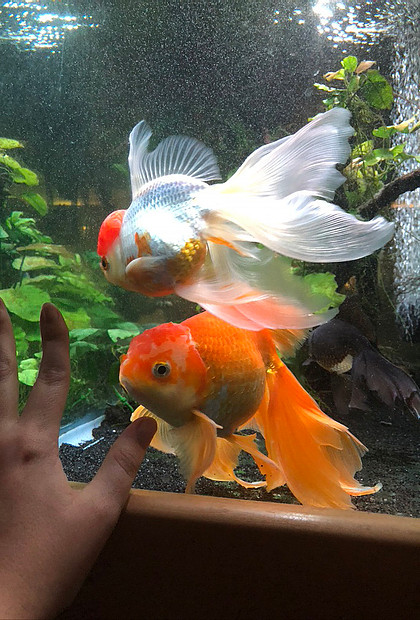 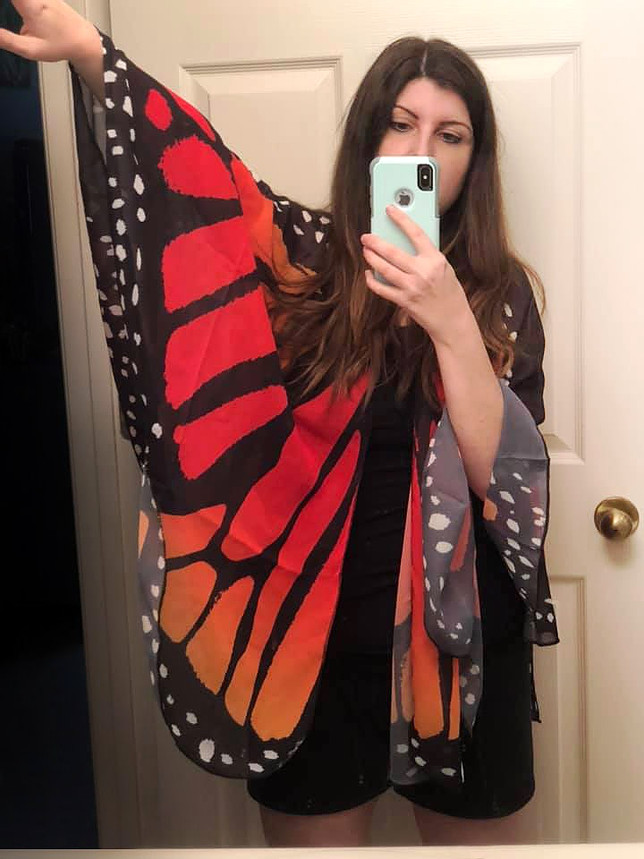 I harvested these feelings again somewhat more recently when I used a lunchtime JourneyDance™ session to shift out of pathways associated with work burnout. In the midst of a deadline driven week, I knew I needed to do something bigger than an average lunch break, so I signed up for a Zoom class, put on a butterfly shawl, and danced around in my workspace liberating myself from any unnecessary stress hormones. The butterfly shawl also added to this idea of being a butterfly, incorporating costume and a further tangibility of the feelings I wanted to embrace in the moment. Many of the skills we developed as children still have a place in supporting us as adults. Sometimes imagination and connecting to that playful, creative, and intuitively led side of us can be what restores the tantumed limbic system when the brain is under stress.

I invite you to learn more about the healing potential of dance in the following video from JourneyDance™ founder Toni Bergins.

2020 has been a great conduit for change and with it there have been a lot of virtual opportunities to partake in JourneyDance™. On Tuesdays at 12:00PM EST, Toni hosts a virtual class over Zoom. Many other facilitators also have their own virtual offerings, and you can explore local options here.

Soul Motion® is another conscious dance practice that has resulted in similar benefits for me. Soul Motion® assists in opening the mind, relaxing the body, and awakening the soul. I’ve only participated virtually over Zoom, so I can’t speak about in-person experience yet, but have greatly benefited from Sunday afternoon sessions with Michael Molin-Skelton. You can also find other certified Soul Motion teachers here. If you’re interested in something with a bit more choreography that still taps into intuitively led movement, Nia™ might be more of a fit. Nia™ is a sensory-based movement practice that draws from martial arts, dance arts, and healing arts. It empowers people of all shapes and sizes by connecting the body, mind, emotions, and spirit. Find online and in-person Nia classes here.

Dance is a great mood elevator, but it can also be a supportive tool for processing and rewiring. I encourage you to try one of the modalities above or research others that may resonate with you as another component of your neuroplasticity toolkit. 🧰