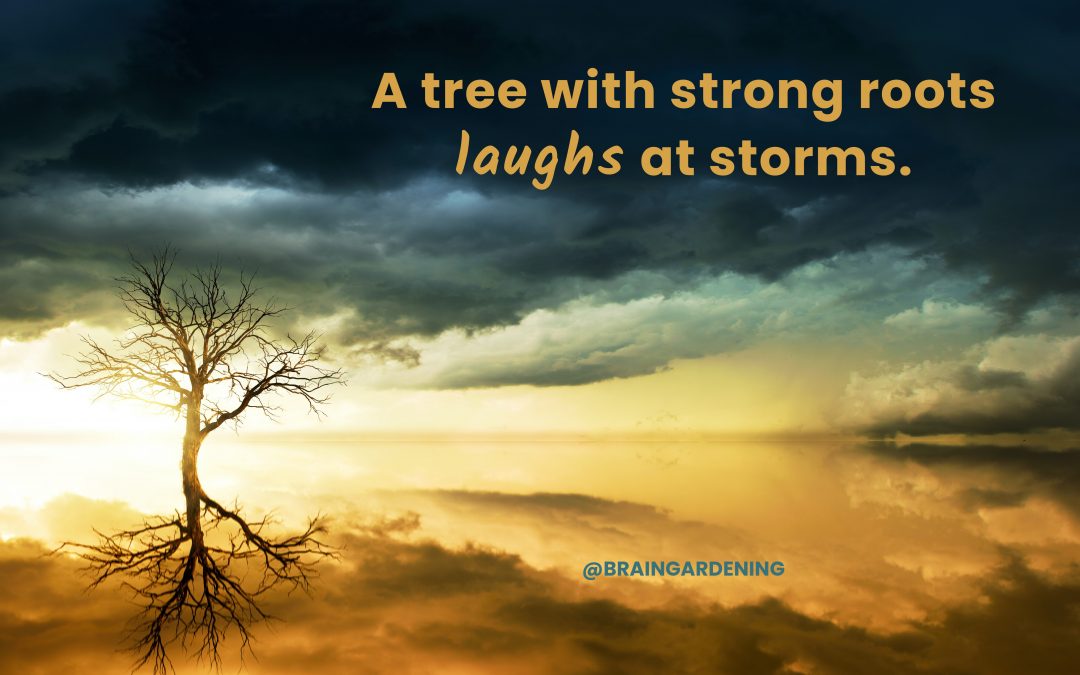 I will be sharing more of my story on here soon, but wanted to share an experience I just had today that I think is a powerful testament to the healing possibility of brain retraining. 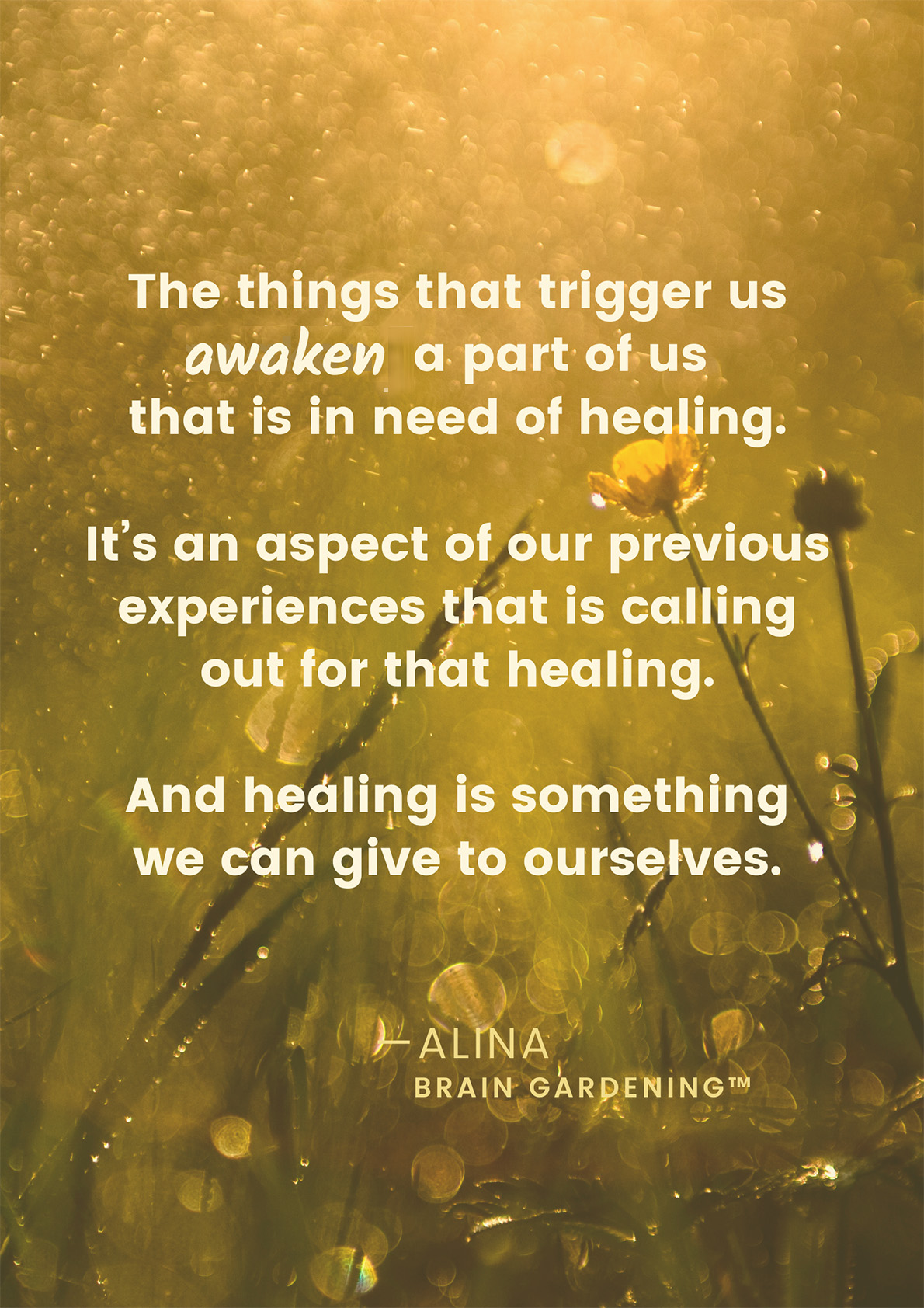 The things that trigger us awaken a part of us that is in need of healing. It’s an aspect of our previous experiences that is calling out for healing. And healing it is something we can do for ourselves.

Not to get too much into the details but I am a Hurricane and tornado survivor. When I was a senior in high school, I lived in Punta Gorda Florida at the time and we experienced four consecutive hurricanes within a little over a month. Hurricane Charley was the first hurricane I lived through and it was a category 4 storm that made a direct hit to where I lived at the time. In addition to normal teenage stresses such as exams and college applications, during this time I was also going through other emotional events in my family and personal relationships, so I had what many know as a “perfect storm” for my nervous system. 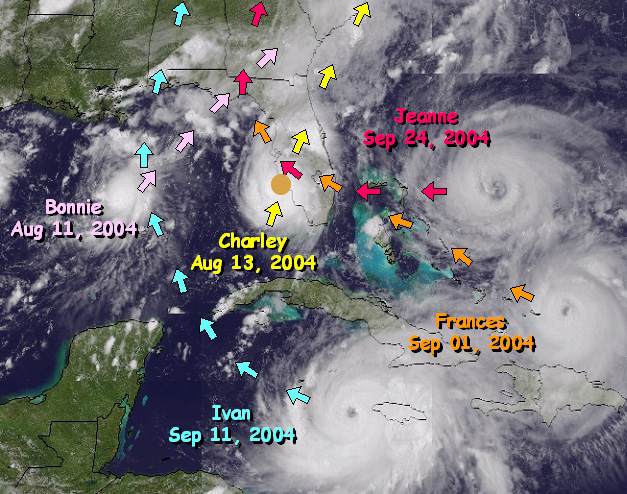 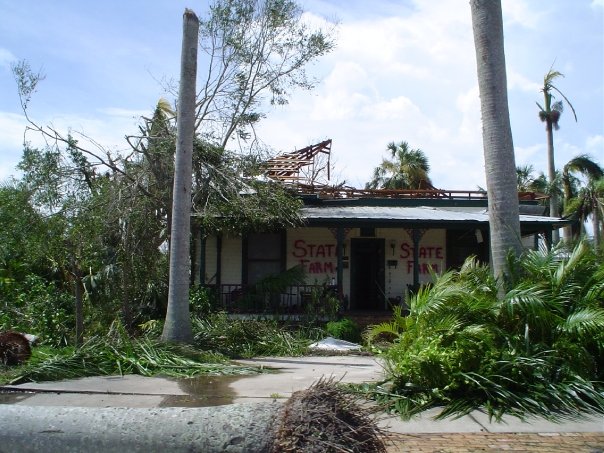 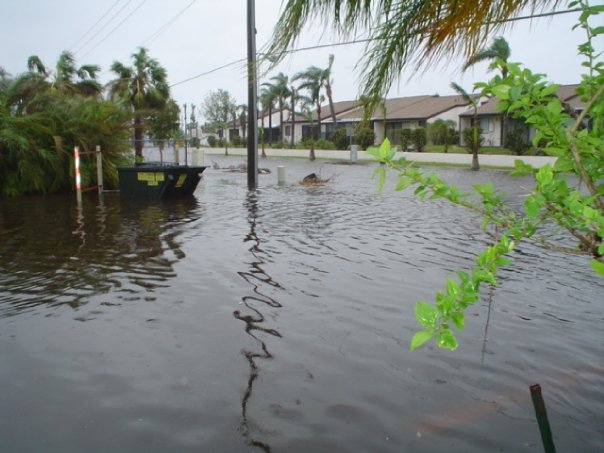 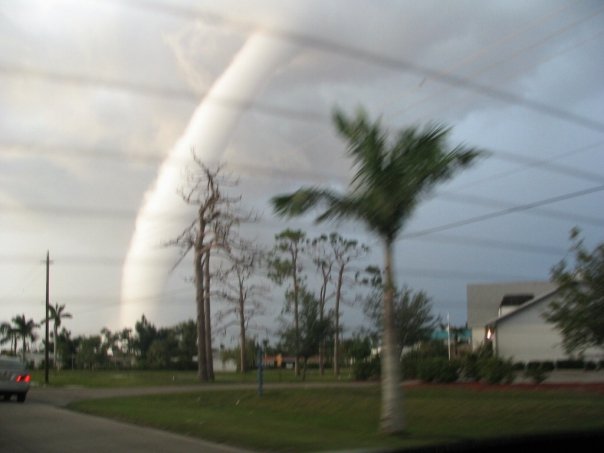 As soon as I finished my senior year of high school, we experienced a tornado and that sealed my fate in moving out of Florida for college. I moved to New York, a place that didn’t typically have storms like that, and that aspect worked for awhile but I still was emotionally and physically impacted by the hyper-vigilant state my body was stuck in.

In 2012, Hurricane Sandy reached New York and I learned that storms were not something I could avoid as easily as I thought. I moved back to Florida a few years later, but to an area of the state where it was historically not known to be impacted by these kinds of storms.

Well, that wasn’t true for long either.
In 2018, Hurricane Michael hit near our area during a time where I was also going through a lot of other things with my health, withdrawing from benzodiazepines, and supporting my partner through a challenging time in his life.. When the hurricane came, I really gained the awareness that I was not over what happened to me as a teenager. 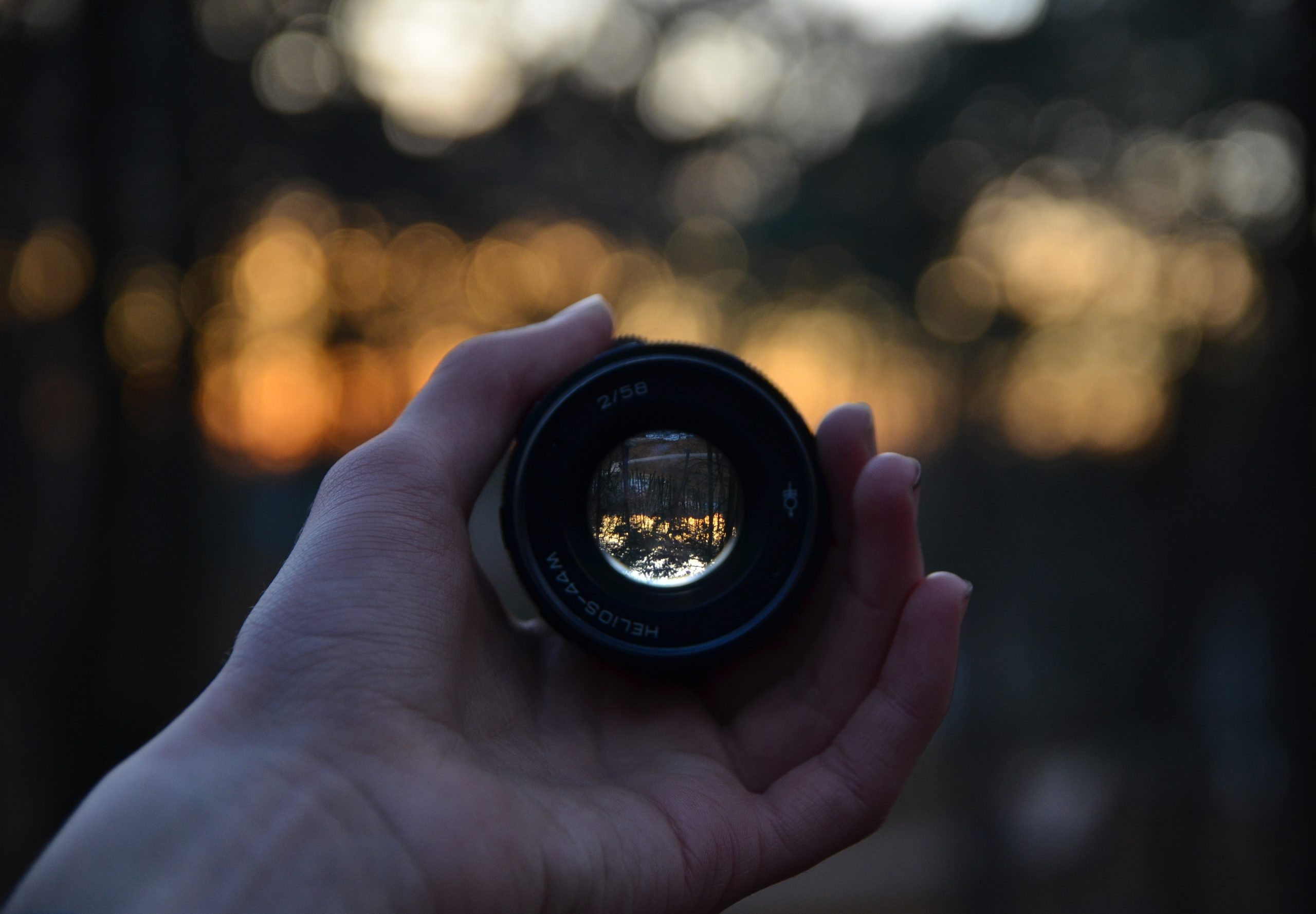 Time alone does not heal. I think it’s the reprocessing of our past experiences using the lens we develop later on that brings about healing through the lessons that also come out of such experiences. We can also create or acquire tools that weren’t available at the time of the experience to restore a level of resilience.

This is the process I’ve been actively pursuing for past wounds and imprinting. I started a brain retraining program as soon as power was restored after Hurricane Michael and I was able to watch the educational materials the program provided. It’s been over 2 years since then and I’ve done a lot of intentional work on desensitizing myself to weather events and the things that previously would trigger me back into that feeling of helplessness that I had during storms.

So let’s just fast forward ahead a bit to today.
I’m at home and I receive an email from the county that there’s a tornado warning for my area. An email? How serious could that be? Then I get a bunch of alerts on my phone and more emails and then a notice is popping up in my browse that there is a confirmed tornado in my path. And I’m completely calm about it because that information doesn’t send me into that emotional spiral of replaying what happened in the past.

I stay in the present and can see the alert for what it is.
It’s providing me with information so I can make an informed decision to not be walking around outside carelessly and to maybe just stay away from the windows for a bit and go into a room that’s less likely to be impacted by any approaching storm. 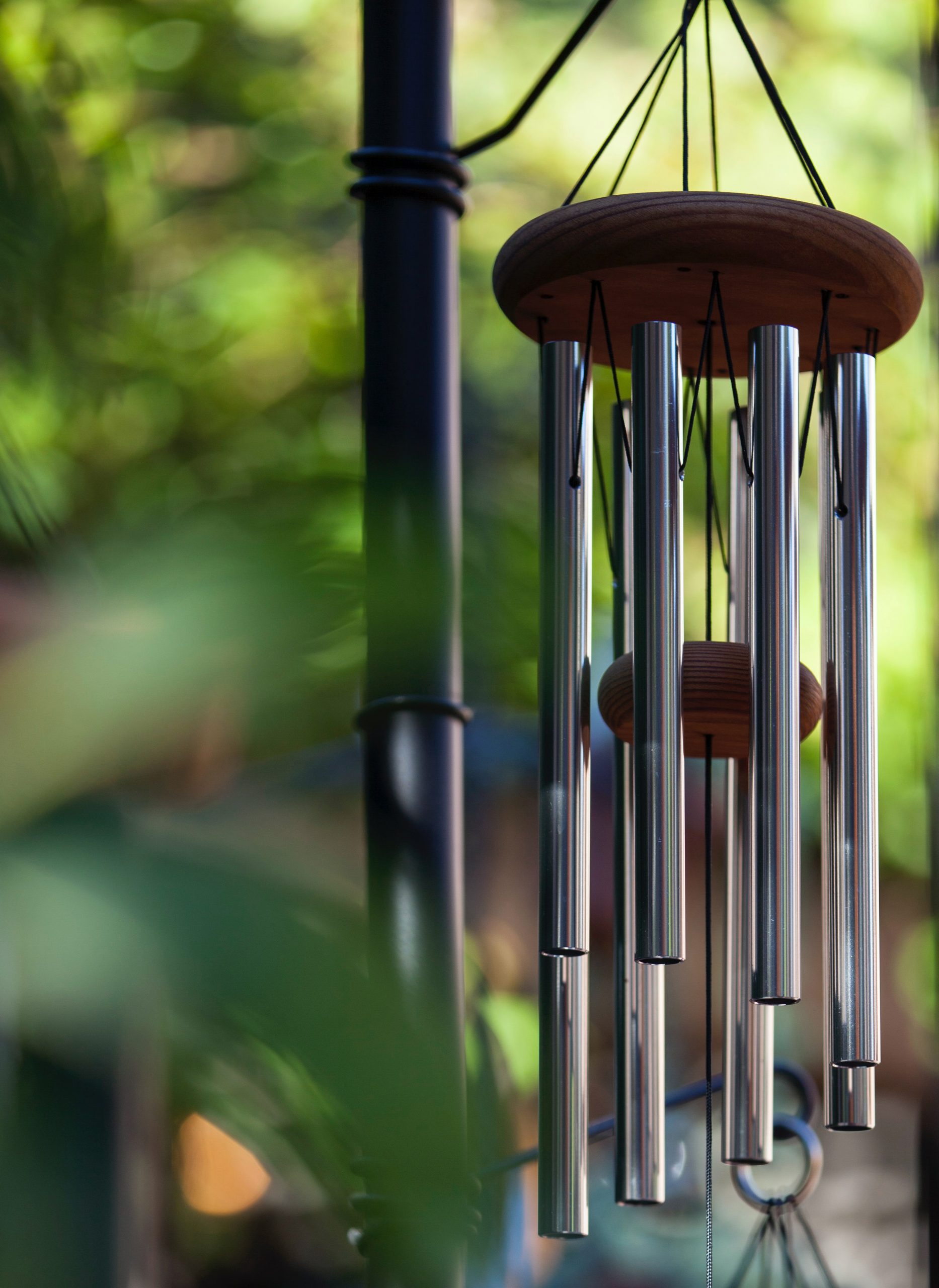 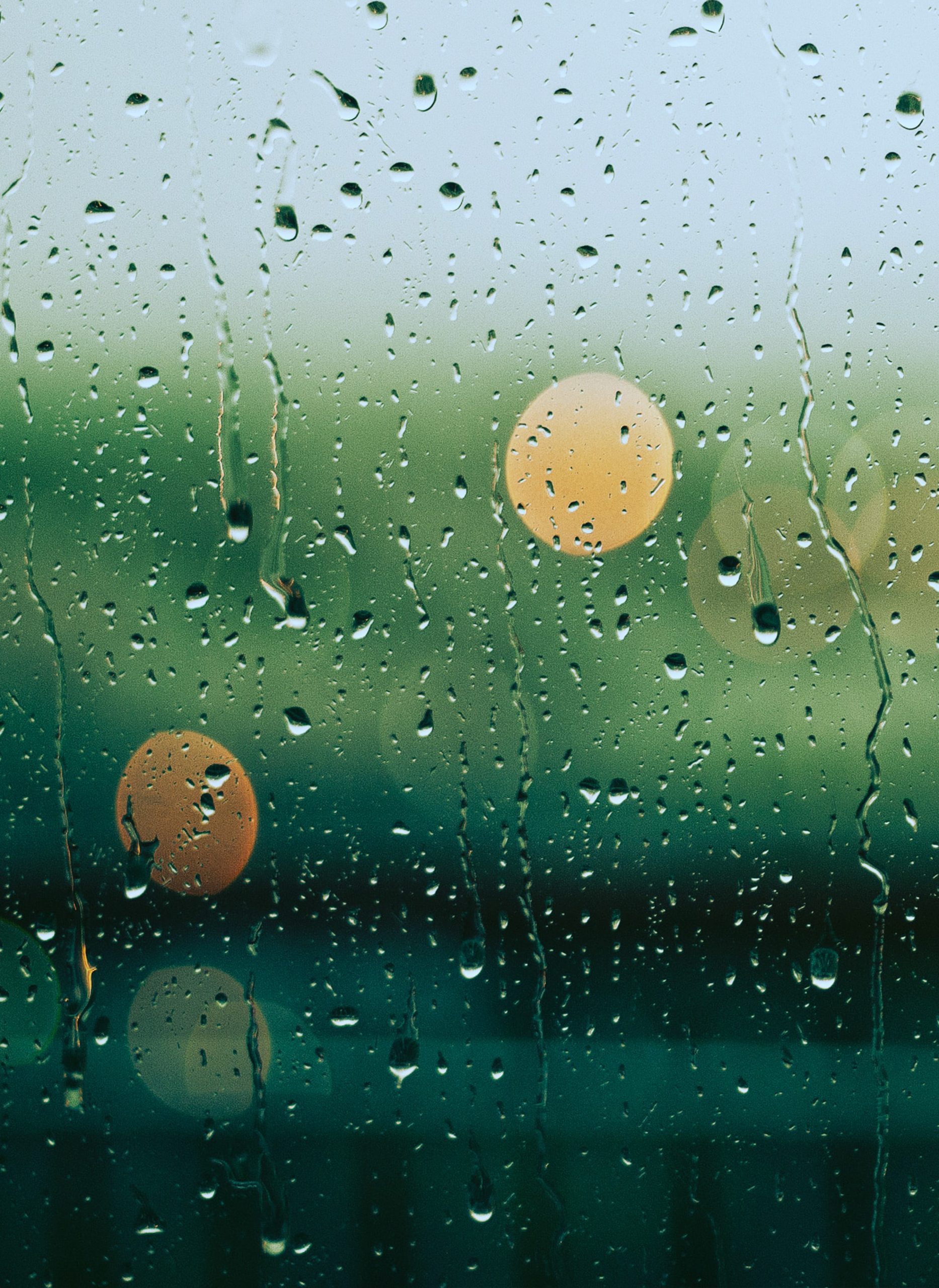 That’s exactly what I do. I go into a room that I enjoy spending time in that also has the least amount of windows.  I watch the rain outside from a distance and wait. I occupy my time by admiring the things I like about this room. My dog is situated with me and content. I hear the wind outside and every nuance of this experience has already been reframed by the work I’ve been doing to build new/positive associations with the wind and rain, which were previously enough to send me into flashbacks. I’ve learned to find more appreciation and joy out of simple things and to create spaces for myself that act as a mental and physical sanctuary.

These kinds of things—weather events or things that trigger us that we have no control over—are a normal part of life. However, our power rests in our reaction to these things and that is something that can be shifted through Neuroplasticity, the brains’s ability to adapt and change across our lifetime. Our brain and our nervous system can be impacted by trauma or negative events, but we can also build ourselves tools that can help separate our present or future from the past. If I didn’t do the conscious work in between weather events, I would still be stuck repeating that same reaction and flashbacks and all the things that were previously true for me for years. But I’m speaking about this today as proof that we have the power close the book of the past and write a new story in the present through Neuroplasticity.