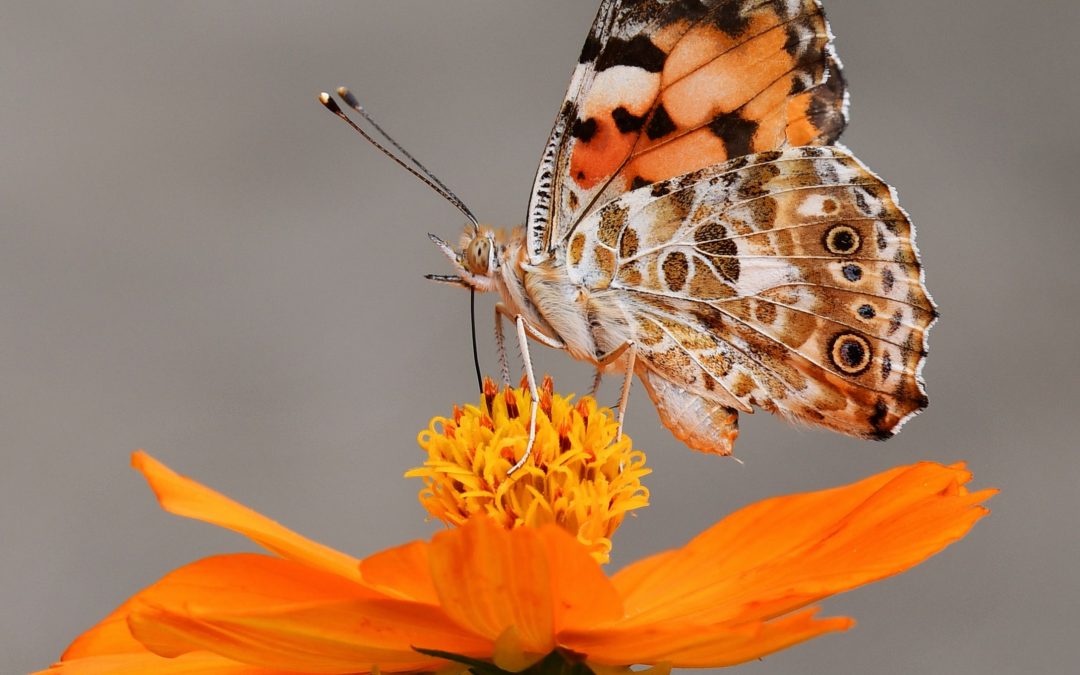 This entry is part 2 to the topic of Photography within my Rewiring for Creativity series on the Rewiring Your Wellness Website. The series began with a general overview of how creativity can be used to promote neuroplasticity. I discussed the creative and neuroplastic benefits of doodling, as well as offered some examples on how music and dance supported my creative pursuits and rewiring journey. Every other Wednesday, I give more insight on tools I used to heal from chronic health issues, anxiety, and tap back into my creative self.

Photography is a great tool for shifting or capturing a different perspective. It can be an enhancer of new thought or shifts in associations. My photographic pursuits led me to reconnect to an old childhood joy and to even rewire certain phobias I developed as an adult.

I loved school as a child, but I especially loved recess. When I was in first grade, I organized an unofficial club with some of my classmates that would meet up every recess (weather permitting) outside on the soccer field or near the playground and go on a nature expedition. We were the bug club and our mission was to find the most interesting bugs in the small timeframe we had outside. I had an Audubon field guide for identifying insects, so we knew exactly what we were catching (and if it was something that was friendly). We would collect these new friends and sneak them back into class—first in bug boxes, then in more creative disguises when our teacher realized what we were doing (sorry if you’re reading this😅). We learned a lot about nature as a result of this practice. I learned which plants and hiding places certain insects could be found, the names, behaviors, and benefits of so many different things. I didn’t have fear in exploring, because I also held knowledge. In fact, it brought me a lot of joy. 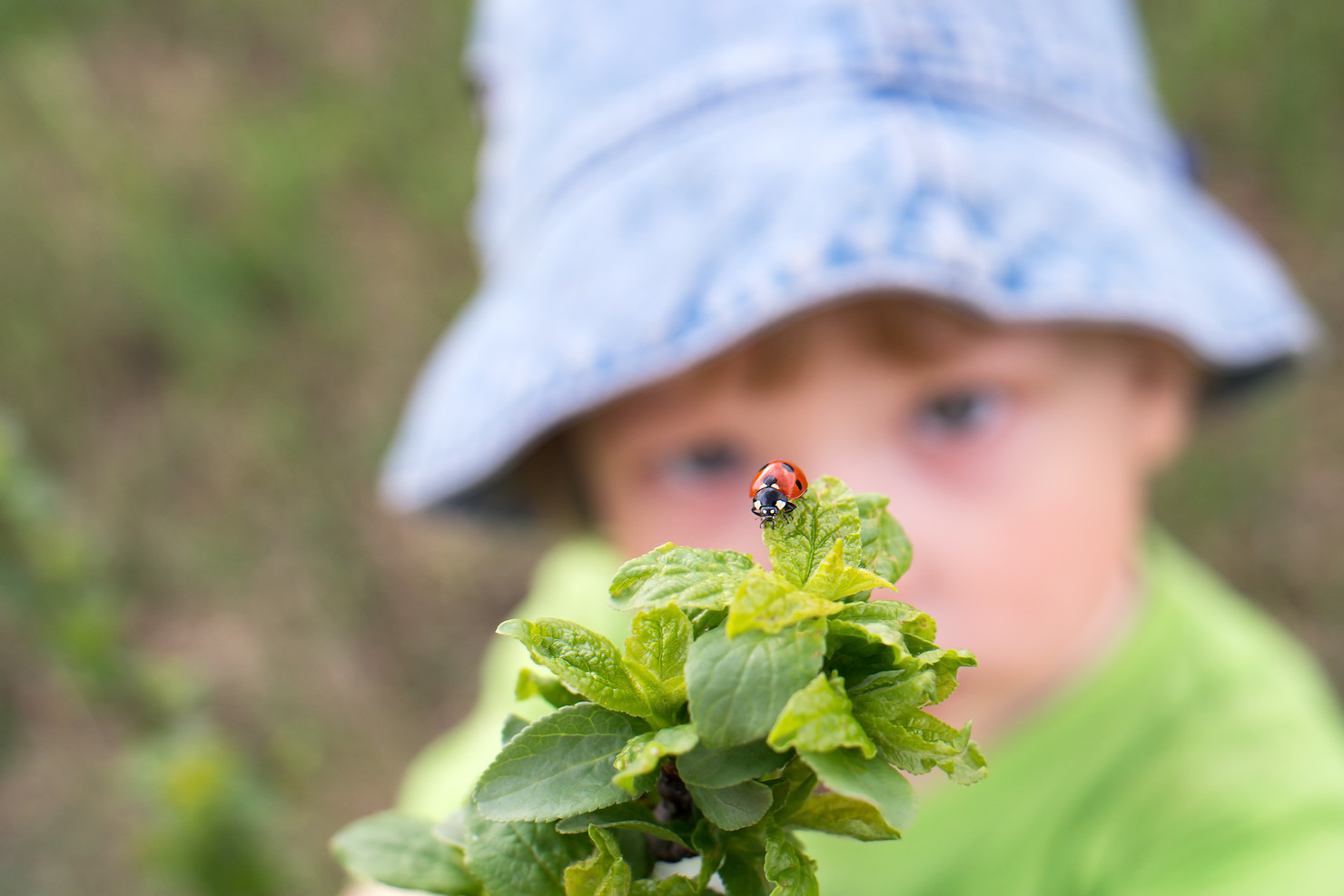 As I grew older, I was conditioned to view insects in a bit of a different light. I developed a phobia for bees first (partially due imprinting from the film My Girl as a child, without the emotional intelligence needed at the time to process it). Spiders became another source of fear, followed by centipedes, and roaches. Each insect became a visual cue for a pattern of responses in my body, my emotions, and my thoughts. Avoidance is an ineffective means of resolution, but I never considered such phobias a priority for my healing journey. I focused rewiring pursuits elsewhere, because I had much bigger things to tackle. But as my list dwindled down and fear was no longer a guiding voice of my actions, I wondered if this too could be rewired. I wondered if I could see insects with that same sense of joy and fascination as I did when I was a playful child.

First, I focused on education and shifting mindset. I took several different gardening workshops and entymology courses to help equalize my skewed perspective. I learned about ecosystems, how each insect held a role and purpose that contributed to a greater system. I saw the bigger picture and learned the benefits of things I previously saw as dangerous or scary. 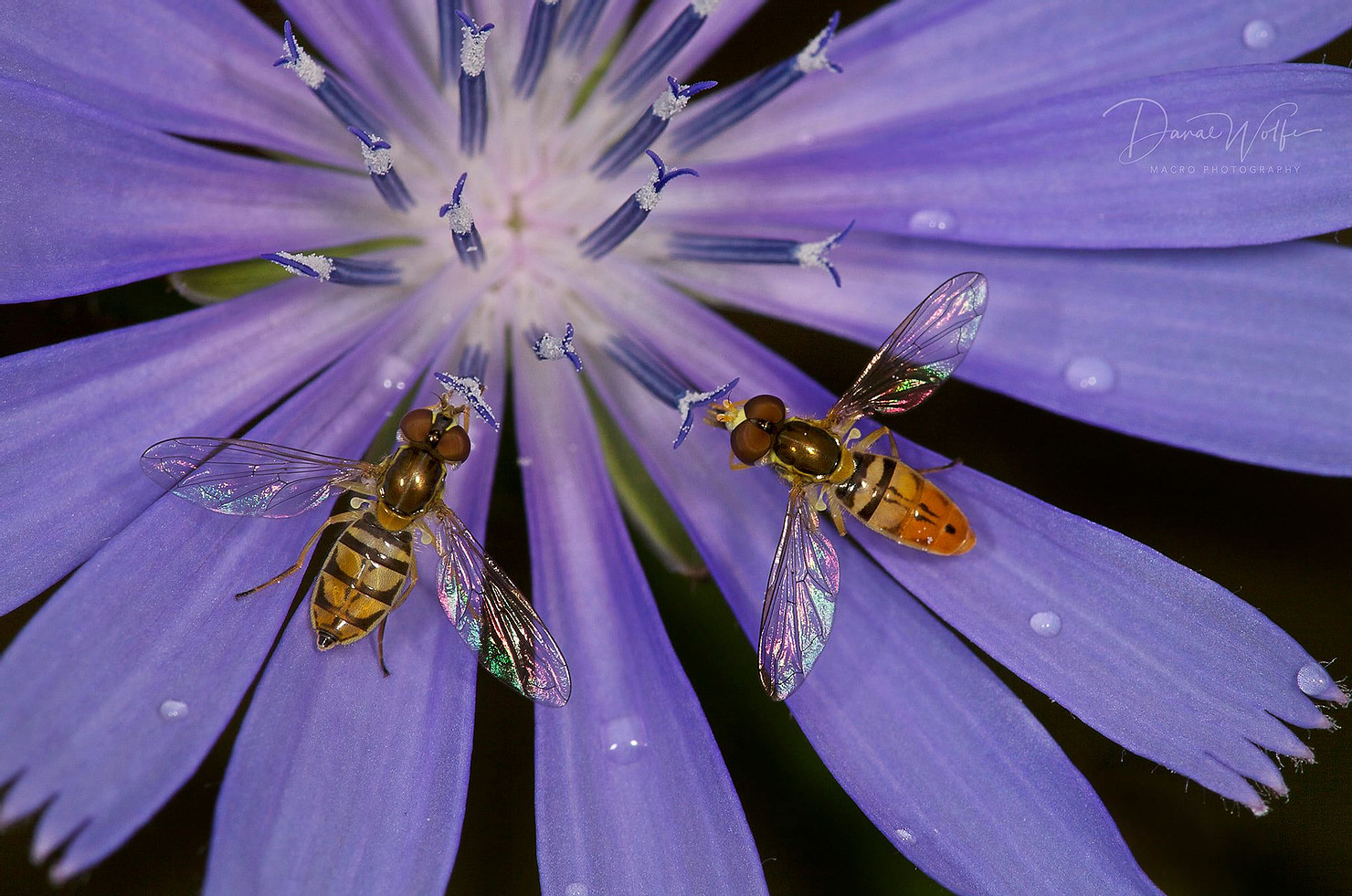 Then, I discovered Chasing Bugs and Danae Wolfe’s incredible macro photography of insects. My sense of wonder from childhood reignited. I saw a bridge back to joy and took a workshop with Danae to learn more about photographing insects in a way that was ethically-focused and aesthetically-pleasing.

Finally, I put the knowledge into action and new perspectives in view by practicing my own attempts at macro photography in my garden and hiking local trails, leaving behind fear and living fully in my new present. I got back to being joyful when coming across insects because it meant I could practice my new macrophotography skills. 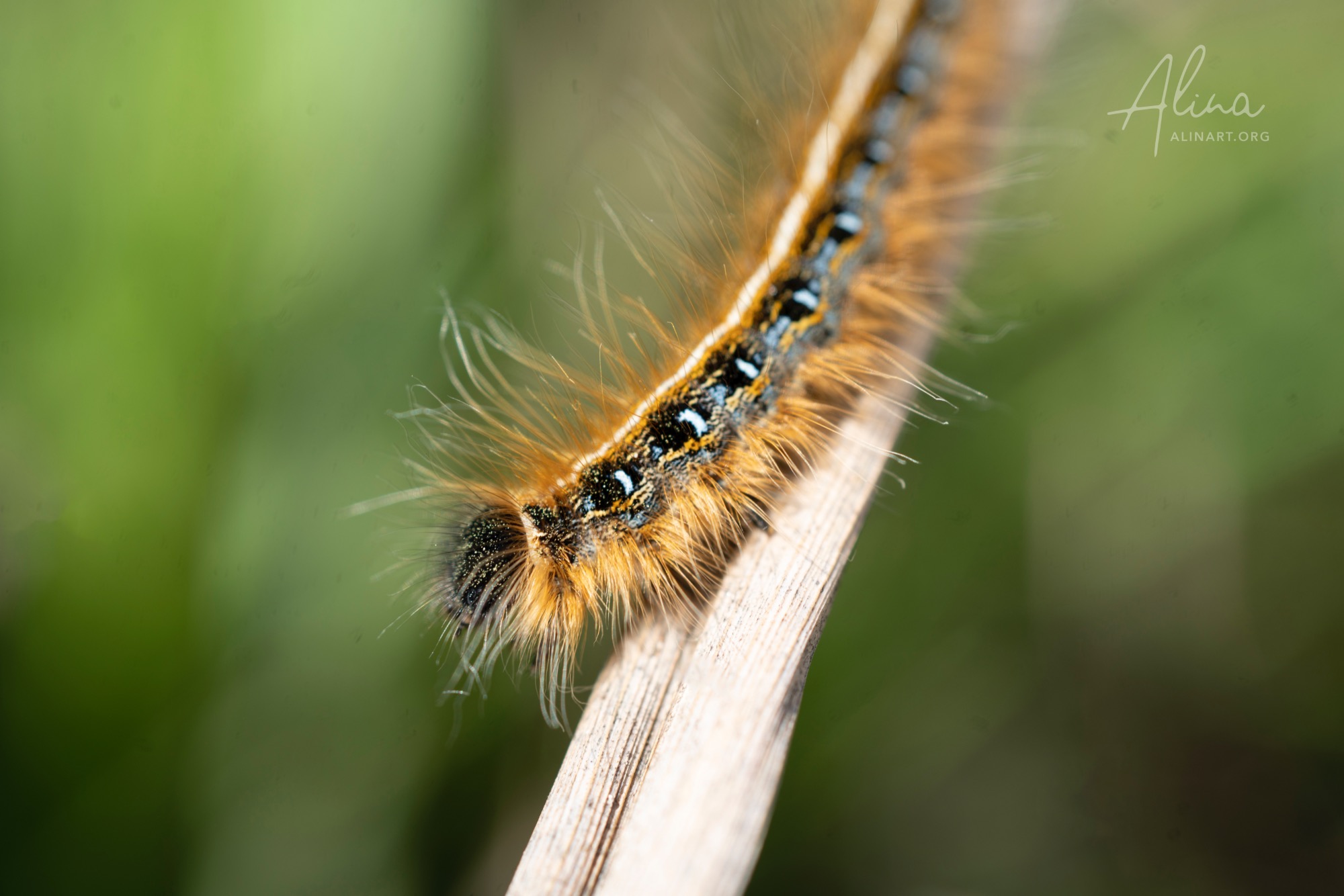 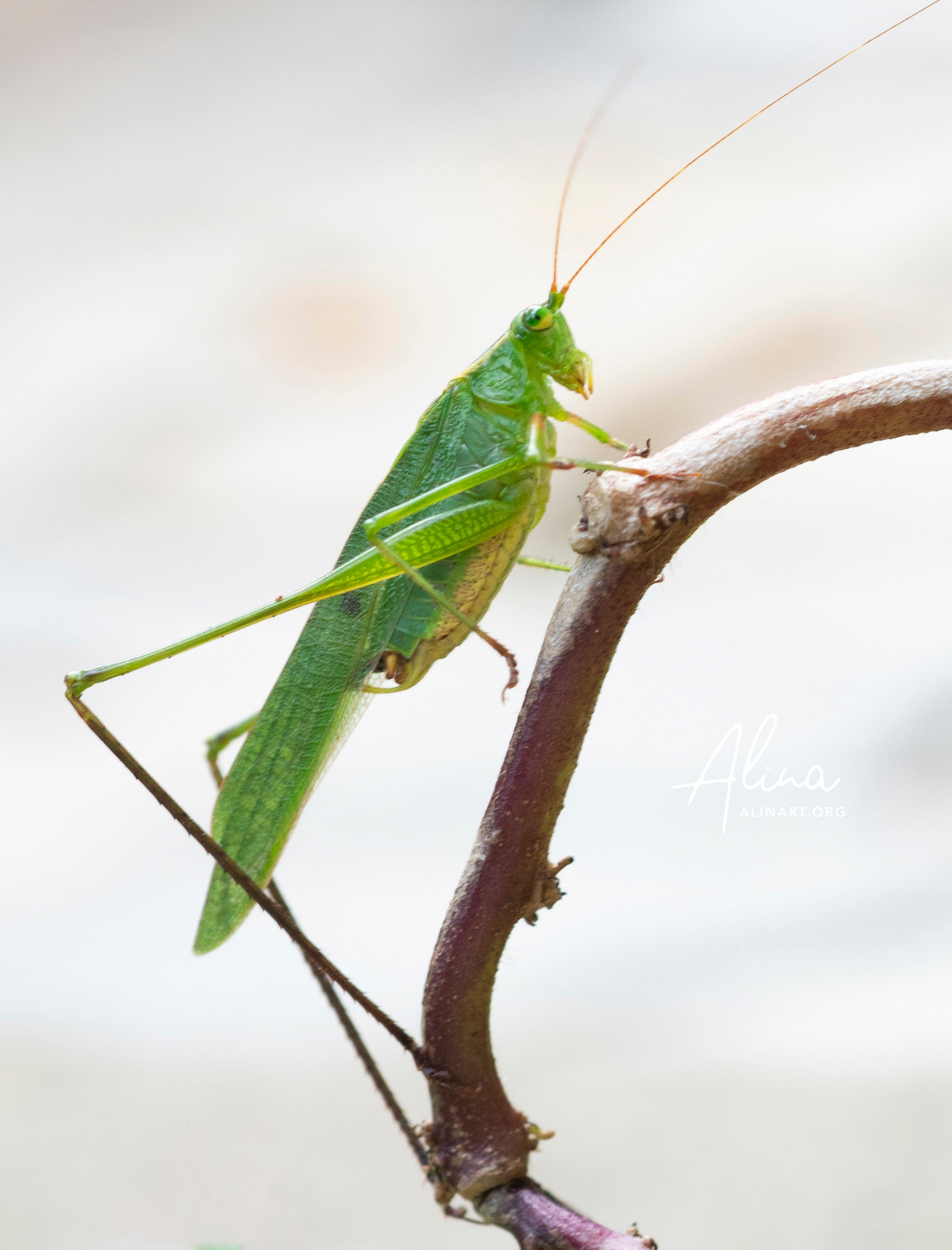 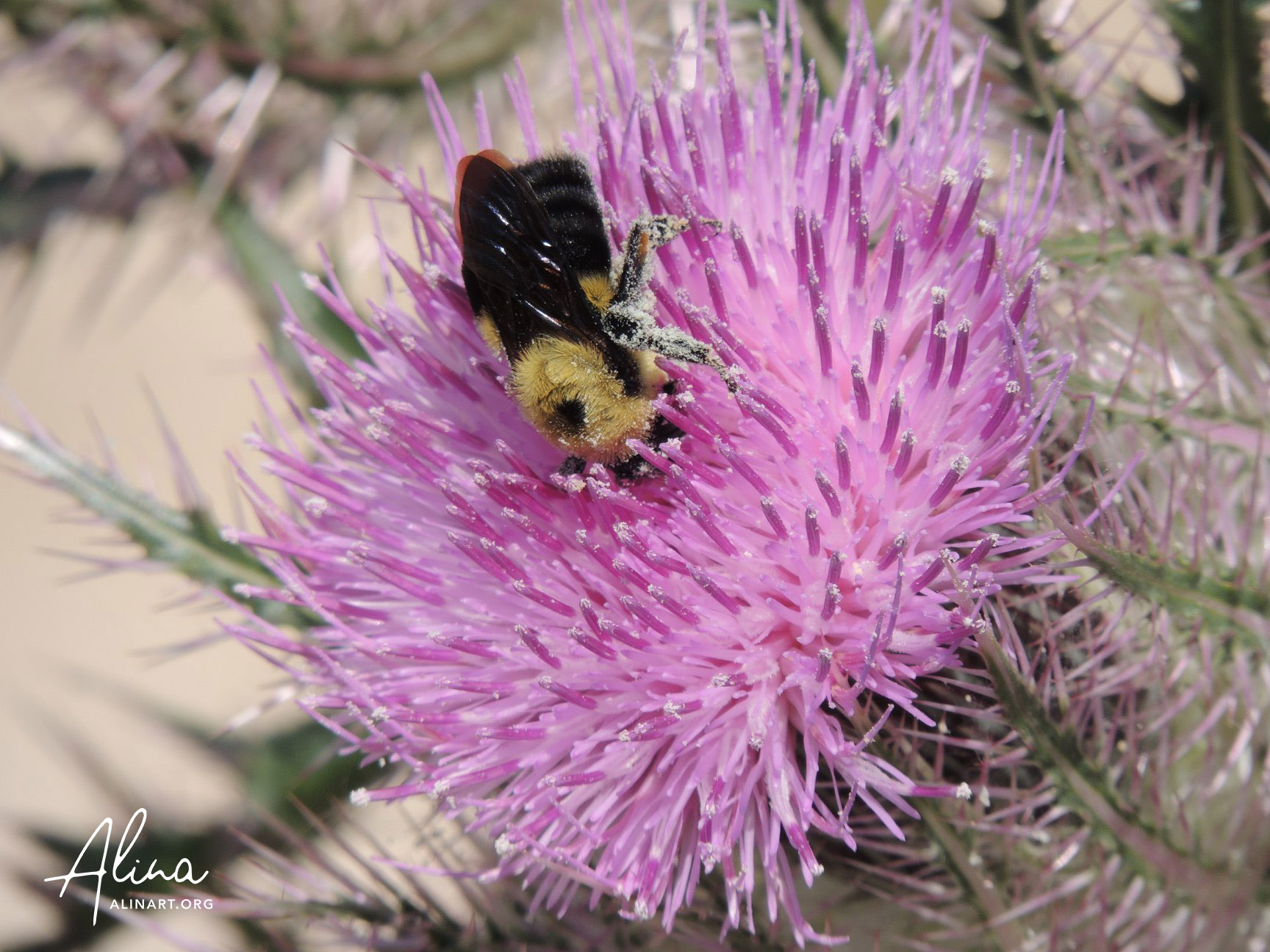 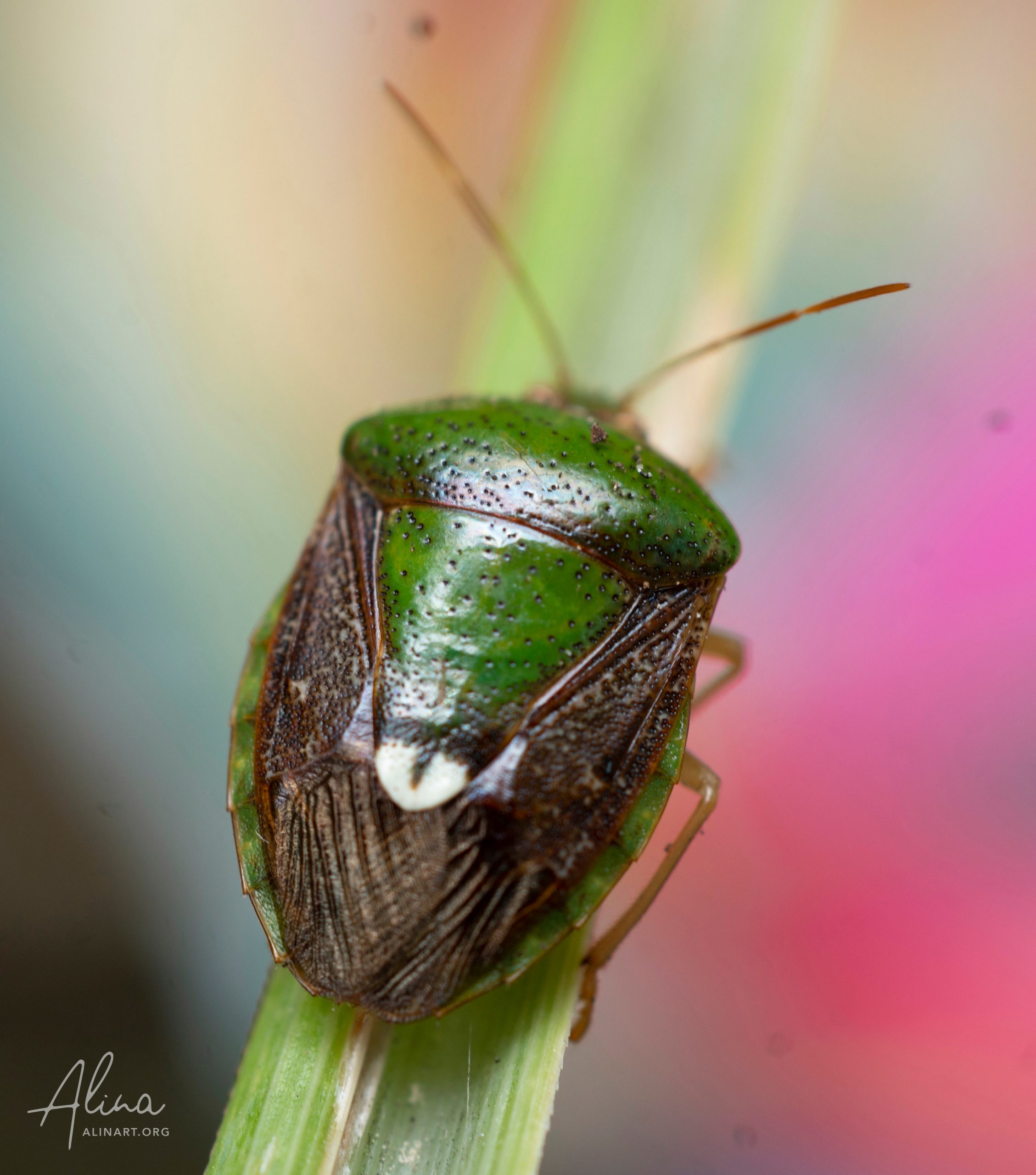 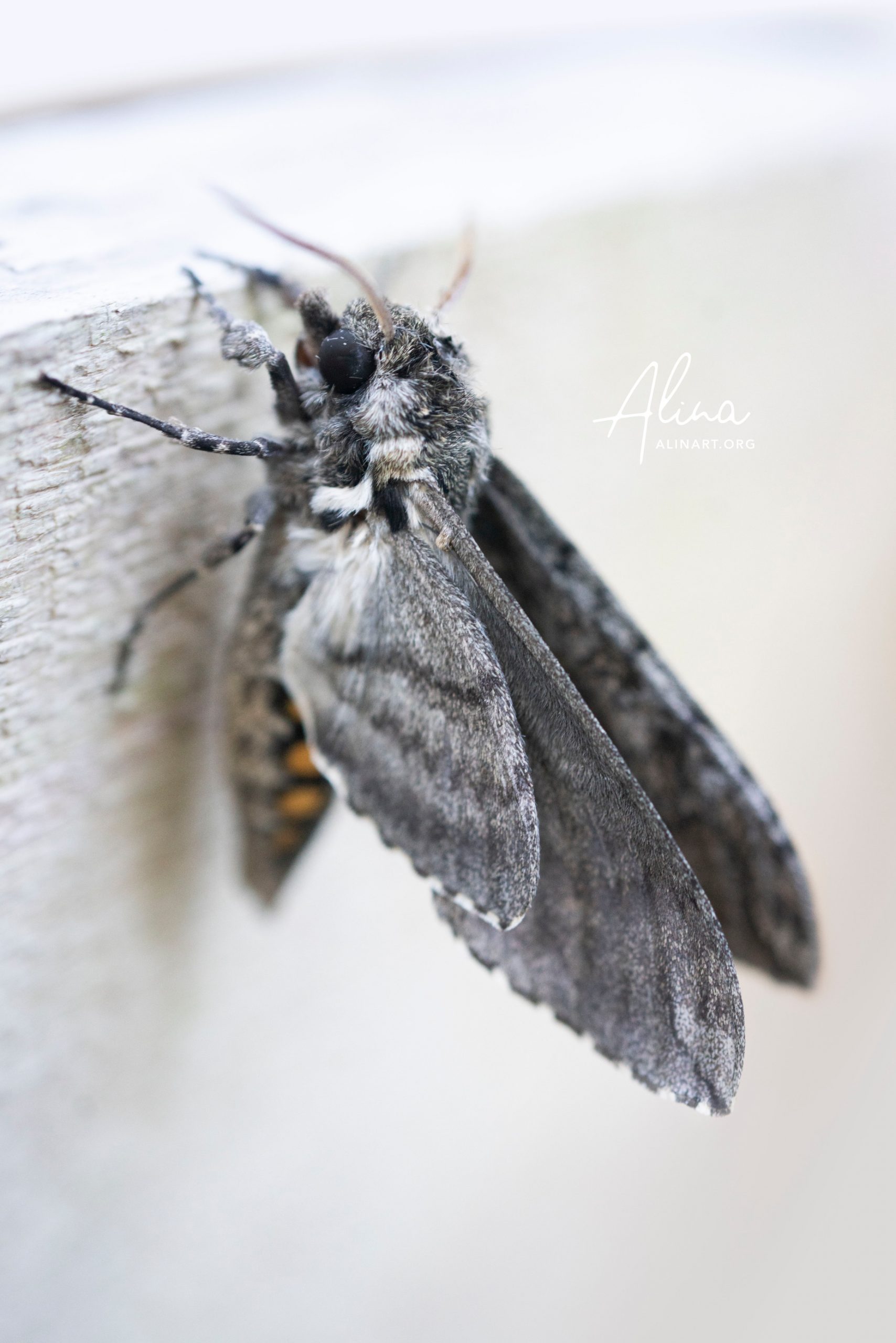 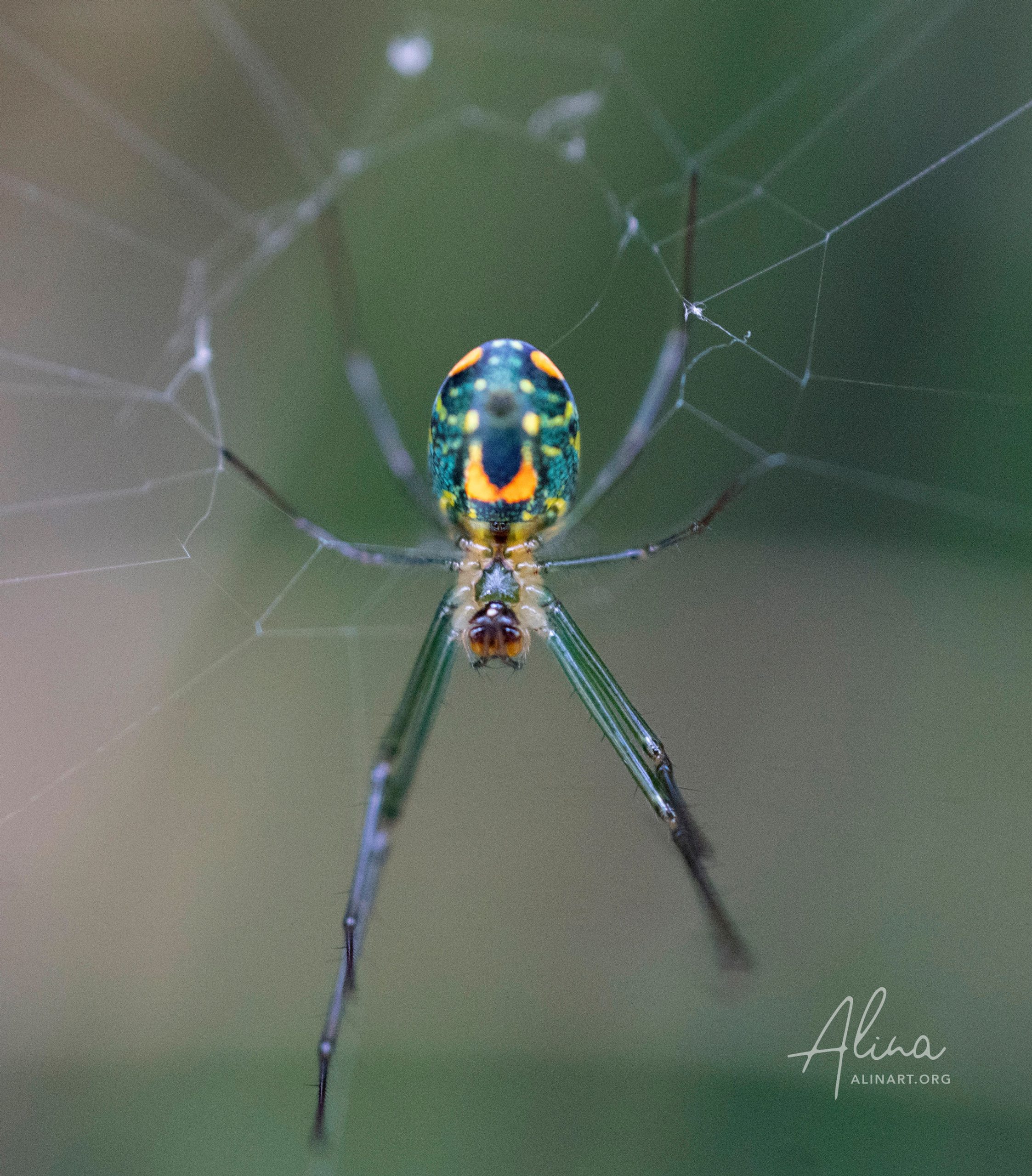 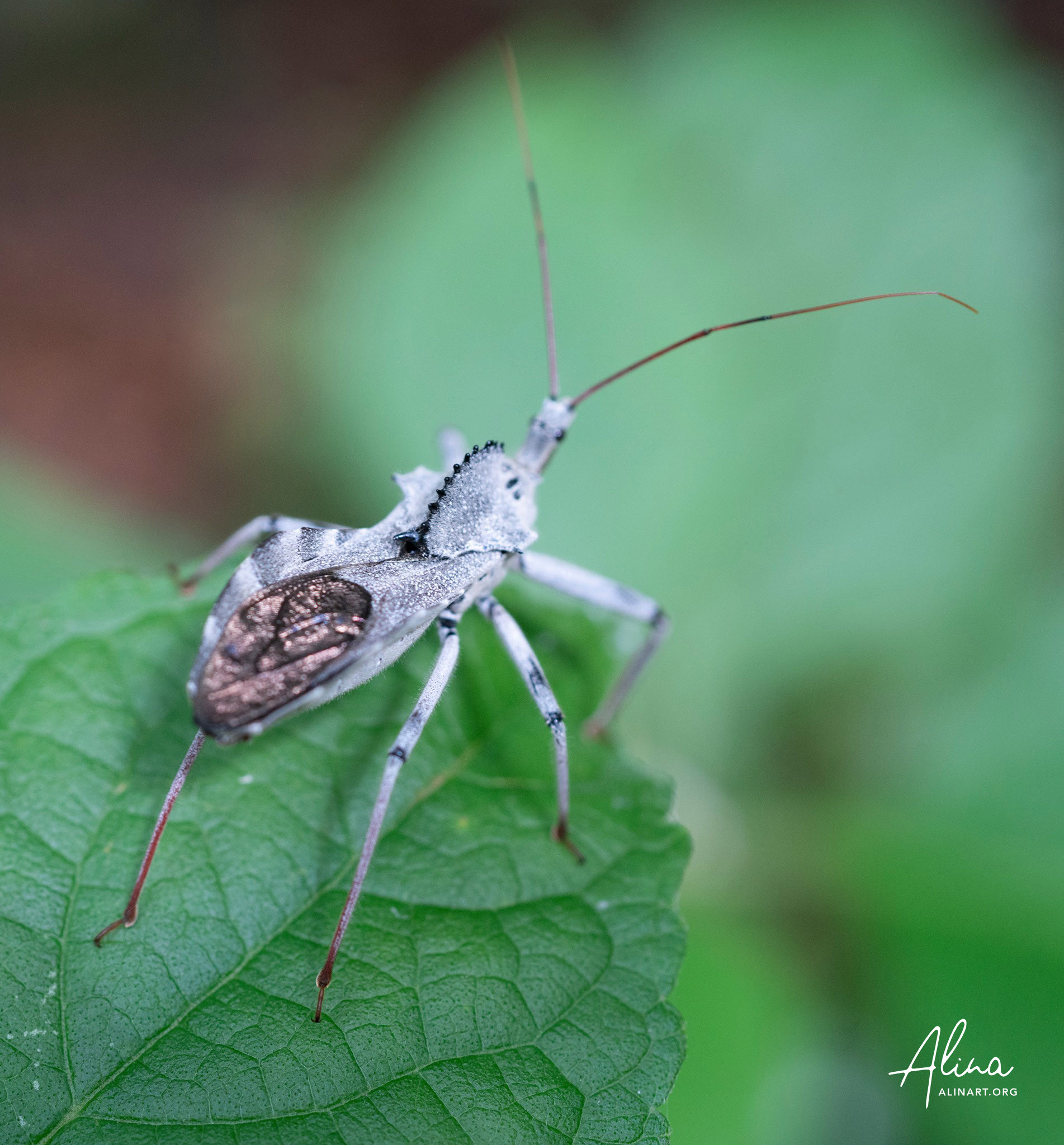 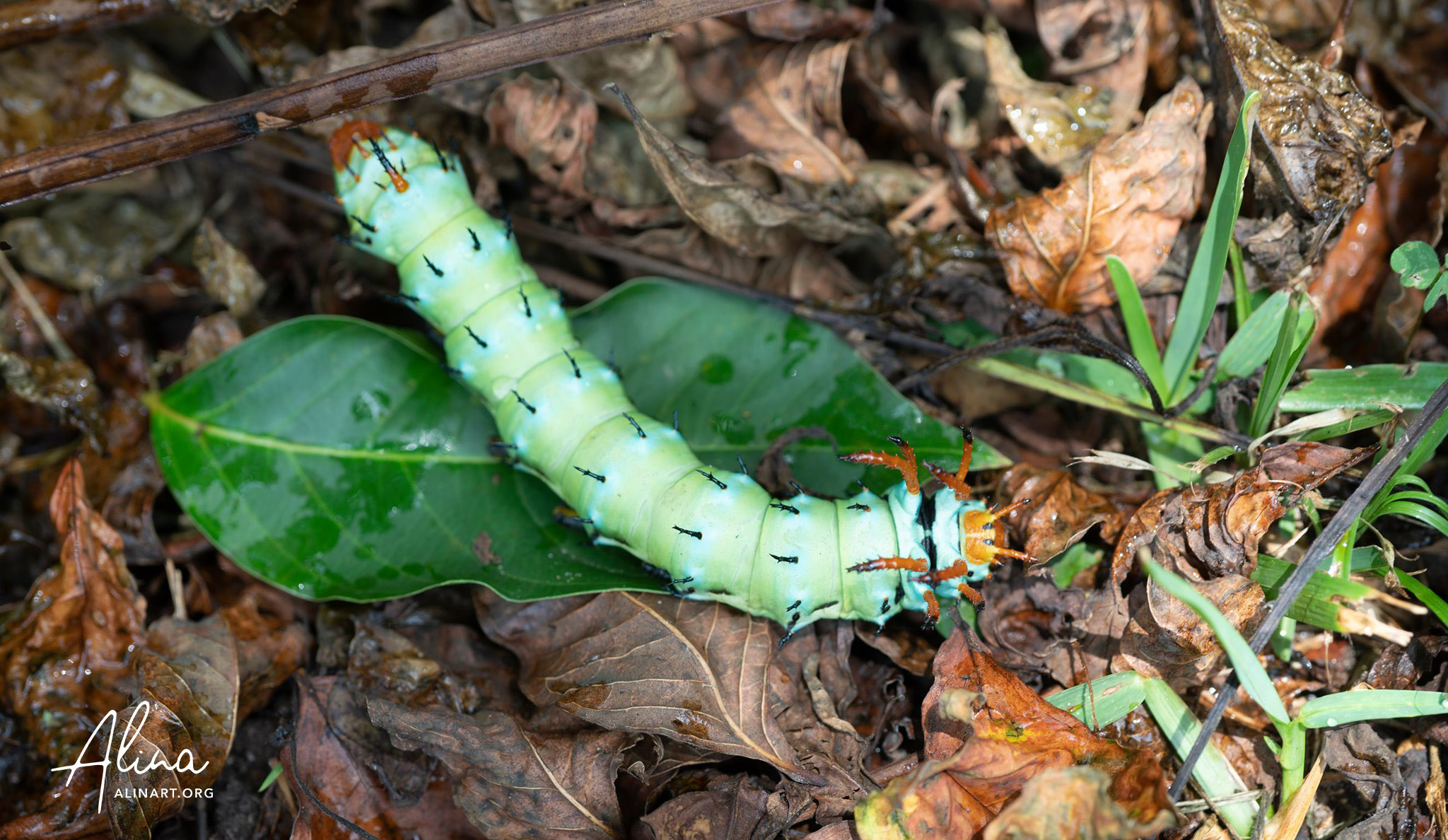 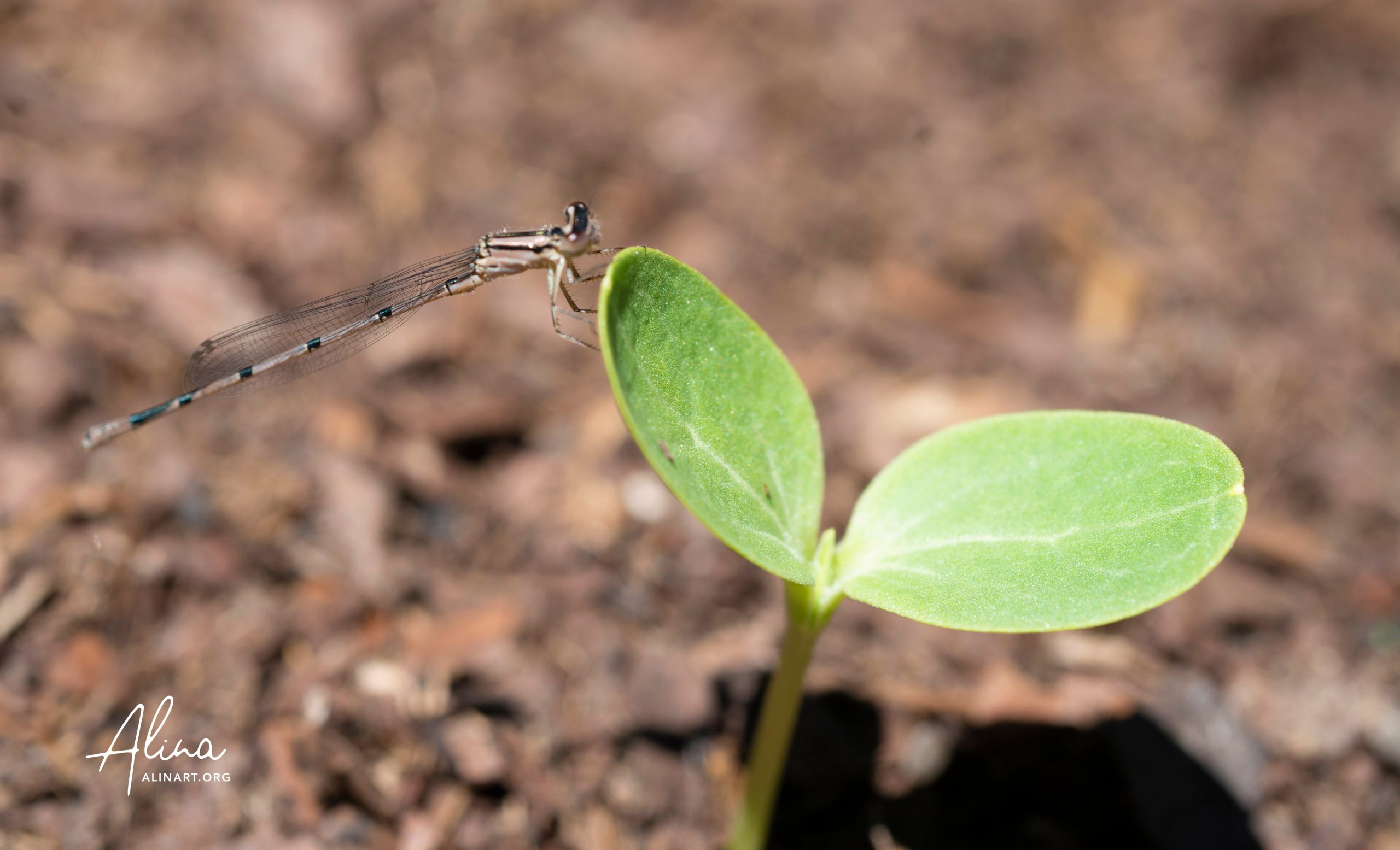 And through continuing this practice, whenever I would discover a mystery insect or previous trigger in my home (lots of those opportunities in Florida😅), I would simply catch the insect, relocate it to outside, and take a photo if it was receptive to hanging out in the yard and spending some more time together. None of the previous phobia associations or responses would come back up!

When it comes to brain retraining and limbic system impairment, we know changes have the best chance at taking effect when the information resonates emotionally and engages with our senses. Creative pursuits are a means of strengthening and facilitating neuroplasticity and such changes. My blog series will be coming to a close in a few months, but if you’re interested in accelerating your healing with 1:1 support for implementing neuroplasticity-based science with creative resilience, be sure to subscribe to my Brain Gardening mailing list if you aren’t already on it, as I will soon be rolling out that program.

Until next time, friends!