Shadow Work: Bringing Light to the Darkness or Valleys in the Journey 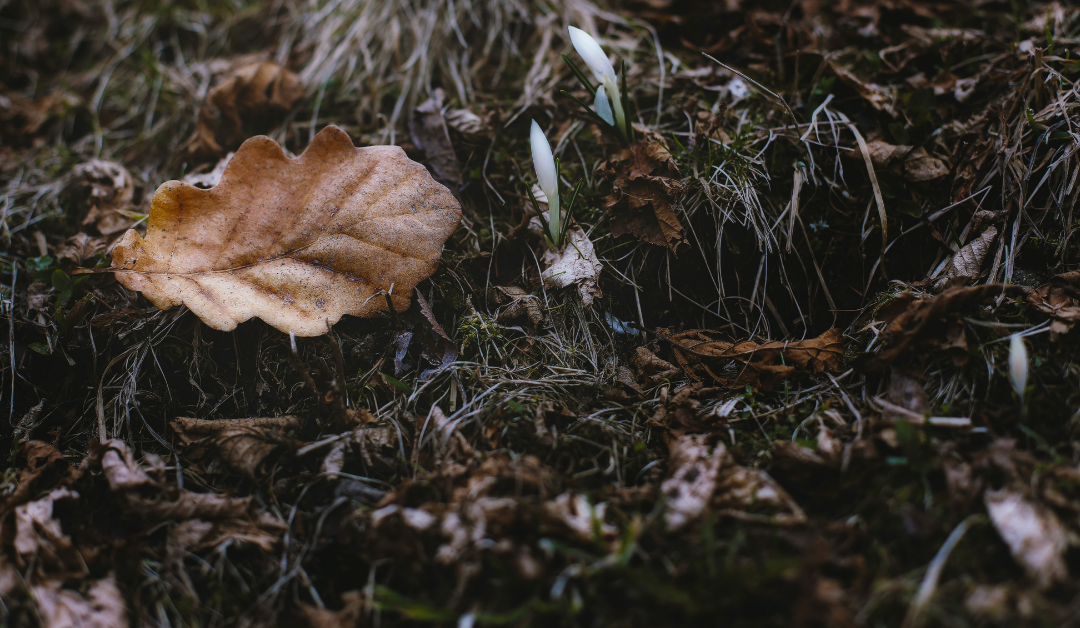 Three years ago, I was in the trenches of my healing journey.

I was isolated to a single room in my home, feeling completely at war with my body.

I had gradually become a shell of myself—losing touch with interests, friends, and feeling burnt out from my previous passions.  It was like the light inside me turned dark.  That environment became the perfect breeding ground for layers of illness and chronic symptoms.

Those symptoms definitely got my attention—they were uncomfortable to describe it lightly.  I found myself grasping and searching for anything that would “fix” me, consulting with dozens of specialists for relief, shuffling from doctor to doctor to examine all the parts of me that were out of whack.  My weeks were filled with lab work and other testing, but very little answers.  Each visit, rather than instilling hope, reaffirmed that something was wrong, but no one could pinpoint the exact cause or why it was so widespread.

I was terrified and truly felt as if I was dying. 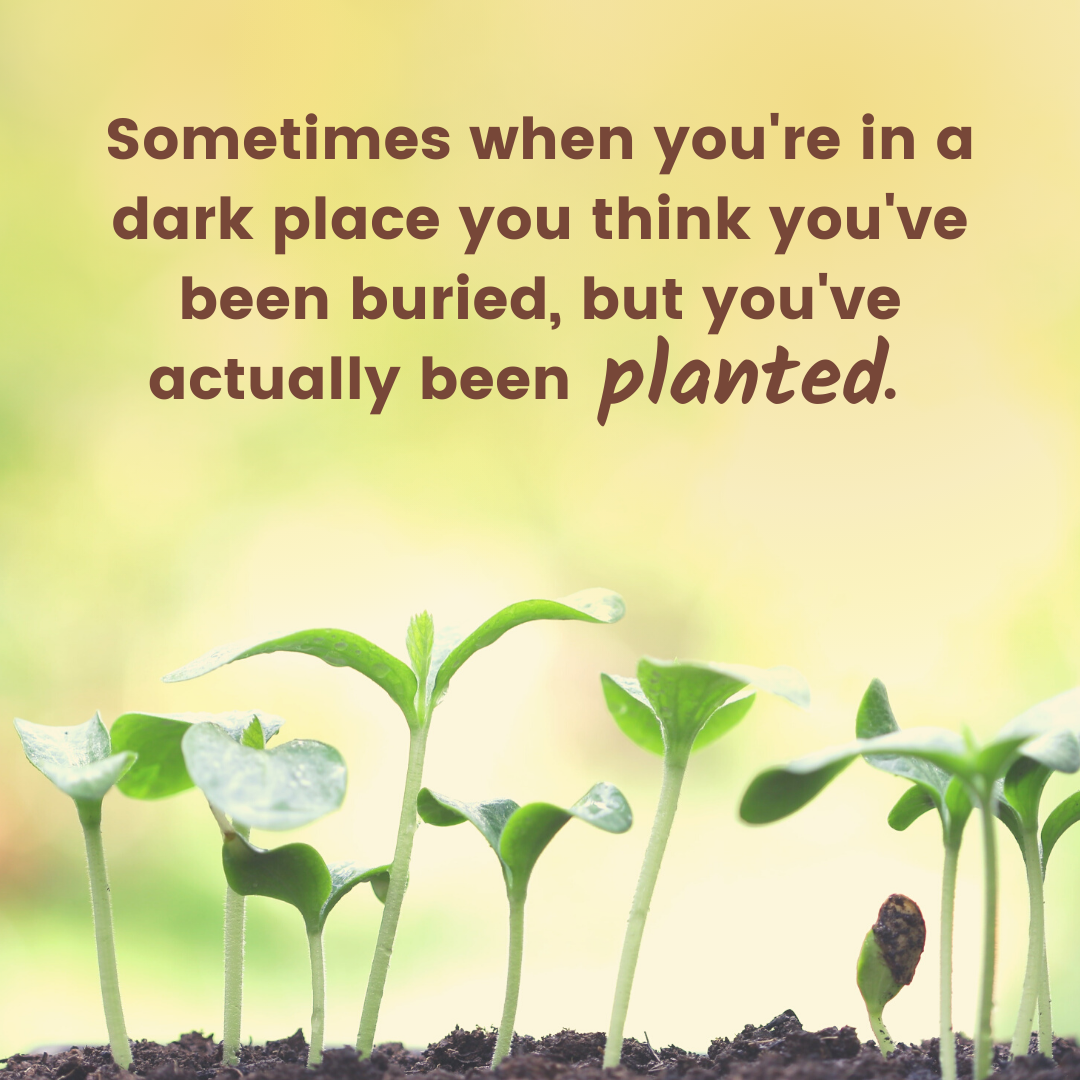 I remember describing the experience as being without skin.

I felt susceptible to everything, both emotionally—absorbing all that was going on around me and not having an effective means of filtering it or staying grounded— and physically through hypersensitivities to very normal things.

It was like someone had peeled my skin or the protective layer I felt to previously have, thus leaving me susceptible to things that I at one point tolerated.

It was frustrating, isolating, and also facilitated a cycle of self-pity, shame, and really feeling AND believing I was broken.  I also recall referring to it as “my soul dying” while my body was still technically alive.

The greatest irony of it all was when I surrendered and stopped chasing someone or something to fix me, and instead worked at being that person for myself through neural retraining.  I think it had to take nothing else working for that to even become an option for myself.  It seemed too out there, too simple, or too good to be true.

What I didn’t consider, and what no specialist had ever inquired about, was how past trauma played a role in the very physical effects of what I was experiencing. 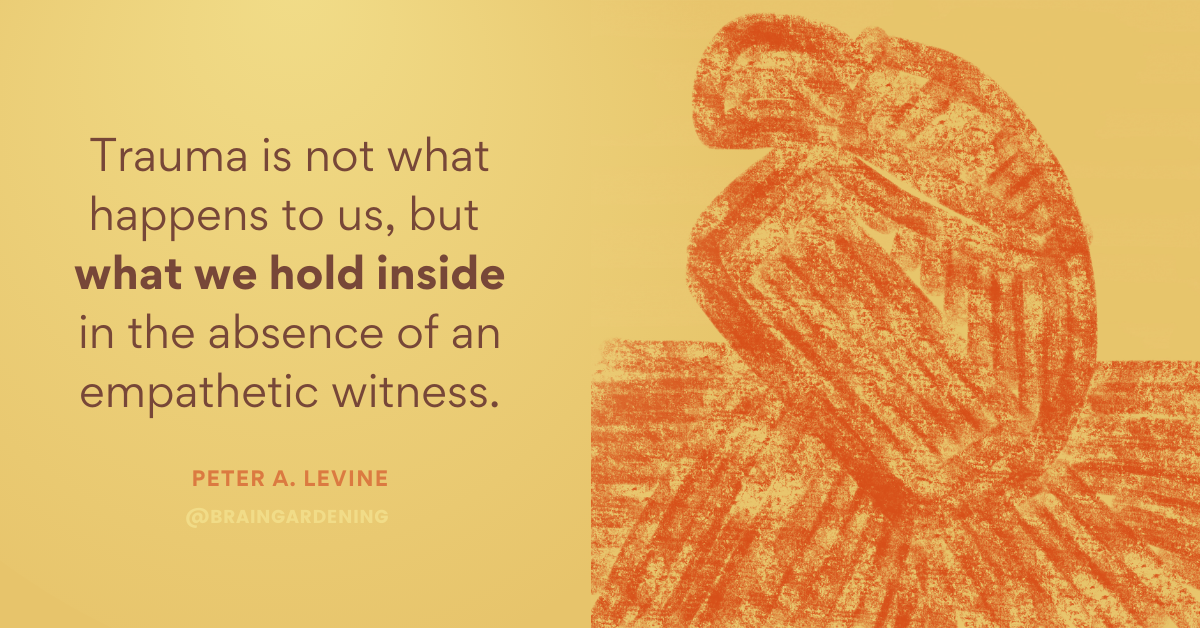 Trauma, put simply, is when an experience defies our capacity to process or move forward from it.

The specifics of the experience doesn’t look the same for everyone and it doesn’t have to.  It’s the emotional impact of the experience on the individual that tends to define it as a trauma. It’s the effect or perceived effect of the experience.  Two people can go through the exact same experience, but one person can remain deeply affected by it.  Part of the reason behind this is based on what kind of tools each person embodies or has access to in an external support system.

As a child, I was raised in a very dysregulated and dysfunctional environment.  As children, we model what is around us to learn and develop our own internal tools.  The tools I built from childhood were flimsy.  They got me far enough, and I was able to accomplish things that separated my path from those that came before me. However, the tools eventually gave in and faulted as I got further in life.  These tools could no longer support me as an adult. 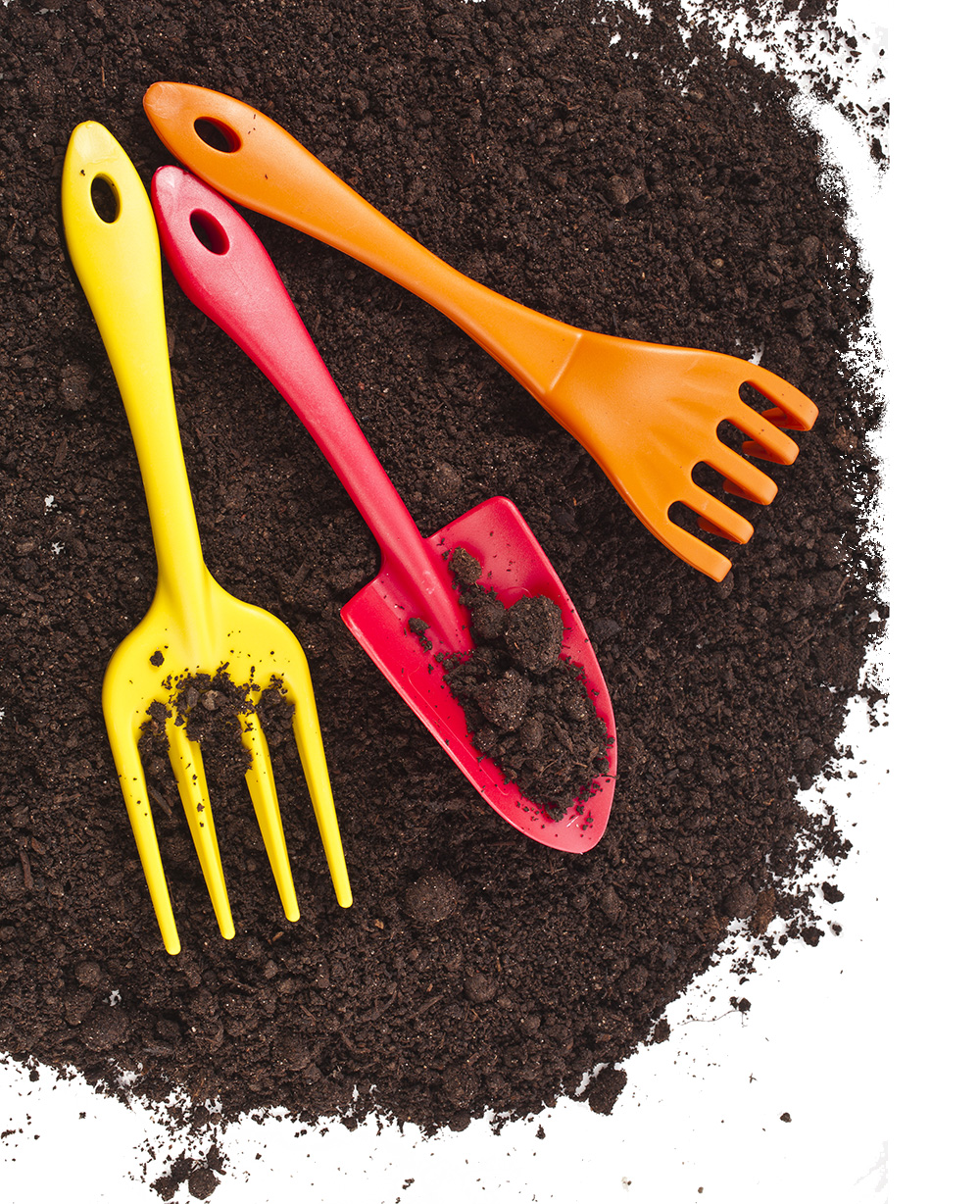 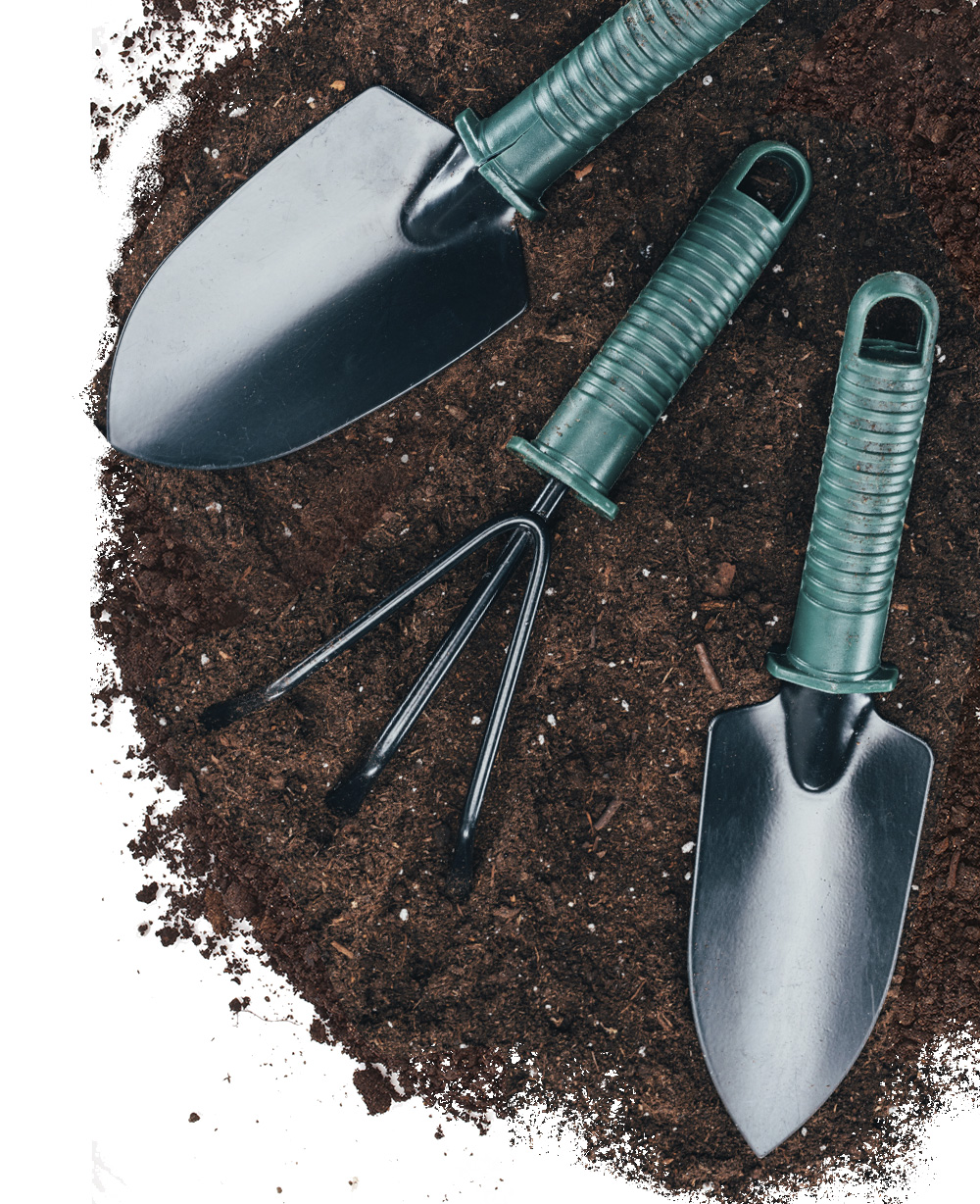 I didn’t have much of an external support system and I didn’t know how to adequately support myself emotionally in its absence.

That was the ground on which symptoms and anxiety grew—that core need of nurturing and support was absent in an external support system and remained a critical need that I was not meeting for myself.

My body literally began to scream for my own attention through the symptoms that emerged.  In my previous pursuits for healing, I tried to quiet the symptoms, without tending to the underlying emotional needs, and that layer persisted until I was ready to face it.

Brain retraining is about looking beyond the surface level symptoms and going deeper to address those underlying needs—beyond the physical body and into the emotional body.  It’s not a quick or easy fix, but it finally gets to the root of nervous system dysregulation and chronic illnesses that may not be getting relief through other forms of treatment.

You can learn more about my journey in the video above, in the materials I share openly on this website, and in the upcoming Brain Gardening® neuroplasticity program.
Join Program Waitlist