The Biggest Mistake I made in my Rewiring Journey 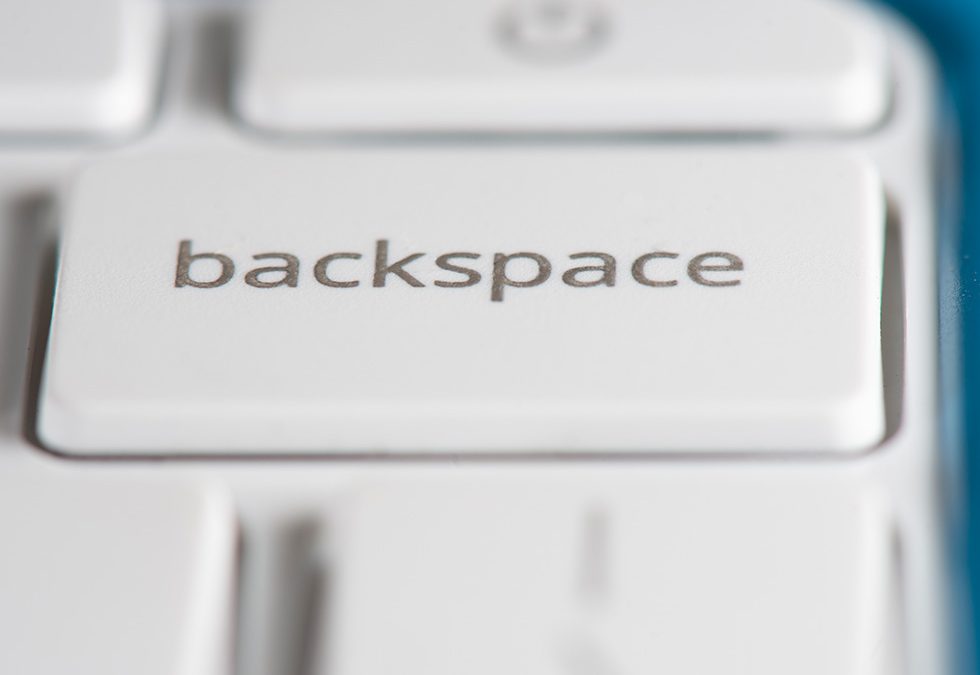 You may have noticed a gap in posts recently. I have been navigating tumultuous seas in my life and much of my attention has been focused there to prioritize my own well-being. I am writing today to share what I have learned so far and to come out of a place of hiding or fear of being seen in vulnerability.

Nearly 8 months ago, my world seemingly flipped upside down overnight.

I realize now that it didn’t have to be that way, but largely was because of how I had oriented myself in my healing journey and the embodied beliefs I still held at the time.

These beliefs were seeded much earlier. When I attended a DNRS seminar in Spring 2019, one of the tasks they had us do was to write a list of what we dreamed of doing when we were recovered. This was similar to the concept of Ikigai that I discussed in a previous blog series on Excavating your Essence—or who you are outside of survival mode.

My number 1 motivating factor, or what was driving me to heal, was to get married and have a family.

I saw chronic illness, unresolved trauma, and limbic system impairment as barriers to that happening. As a child of divorced parents, raised by a limbic single mother, I wanted especially to break the cycle and do everything I could to prevent that for any child I would bring into the world, even if it meant denying myself my own dream. 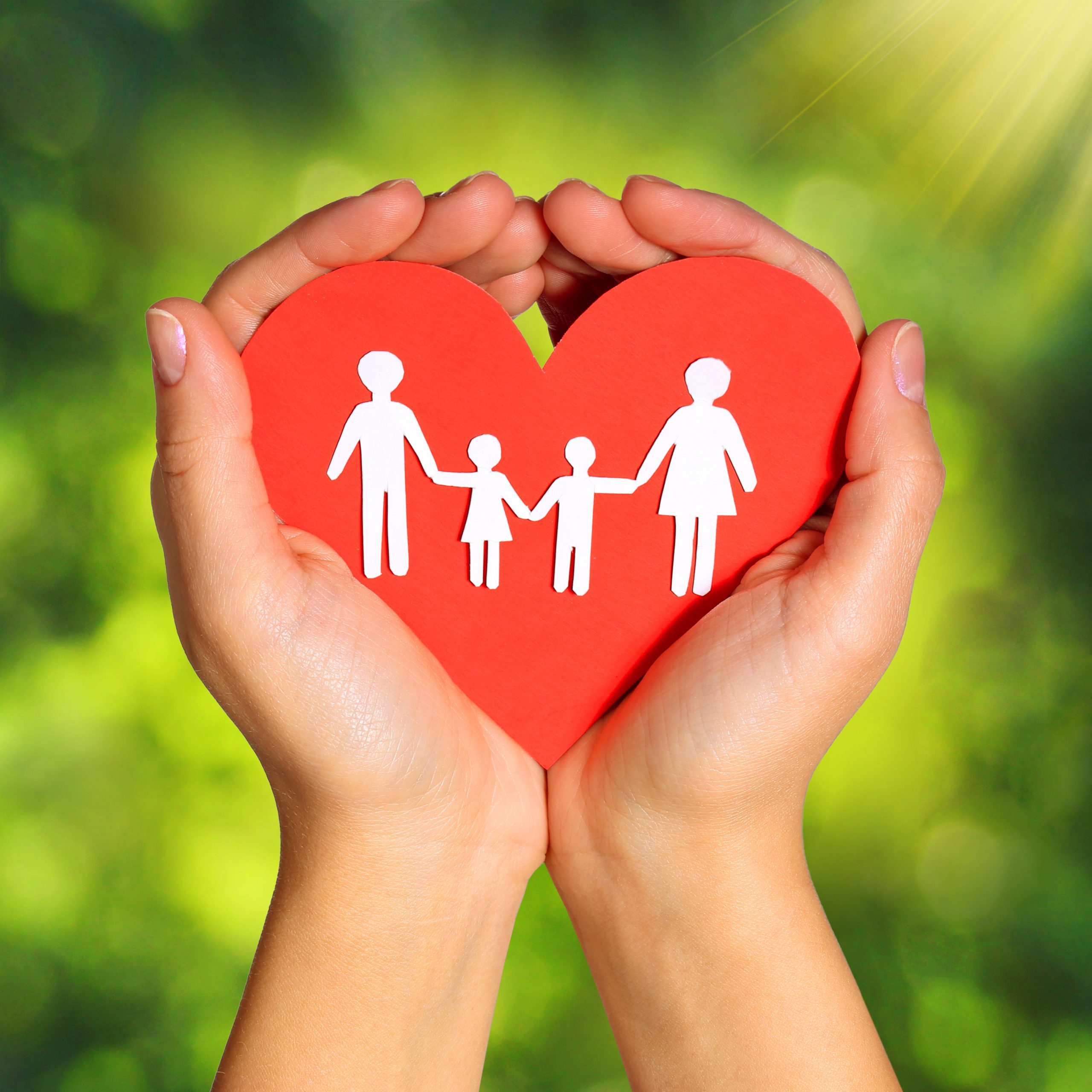 However, in September of last year, when my partner of 7 years came out to me as transgender, it felt like the ground was pulled from under my feet.

I had already claimed recovery from chronic illness. Yet, I could no longer see how the path I had been working towards crossed with where I found myself now. It was like the dream I held that got me through my darkest moments vanished. The current of life took me out to a place I didn’t know and I truly felt lost at sea. 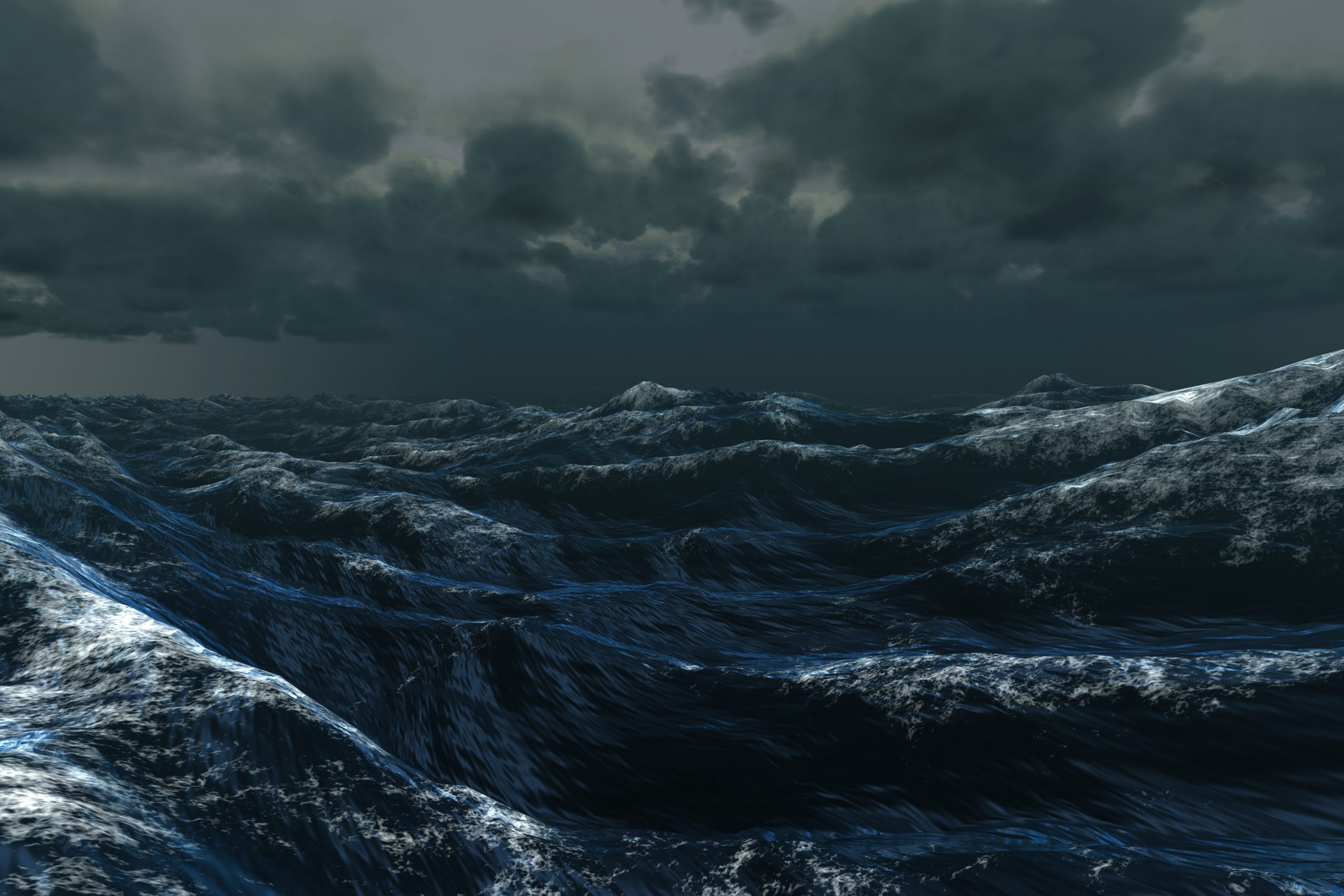 Part of where I went wrong was in what I held as motivation for my recovery.

My number 1 reason to heal was constructed out of a very limbic lens. It already set me up in a place of disempowerment as it put my sense of value in my relationship to another and through an “accomplishment” I could not inherently control. What if I got married but then experienced fertility issues when I finally got to the point of actively trying? Would I take that to mean I was any less whole? Would I still see myself as broken or needing to be fixed?

What I’ve learned is that what I’ve actually wanted all along is to feel enough—to believe and embody that I am enough.

What I thought it would take to deliver those feelings was marriage and starting a family. This came from decades of societal conditioning, where marriage is like the ultimate goal for a female and so much focus in life is put on attracting or being worthy of another. I’ve learned I haven’t gone through the depths I’ve needed to in order to meet myself. I only realized that when the security I felt in my relationship was removed, and I saw how conditional my love still was for myself. It’s easy to love yourself when you feel like you’re doing well or things are going smoothly. How we show up for ourselves in those darkest moments is monumental. It can literally be how we climb back up or what drives us down even further.

Emotionally, in many ways, I’ve felt to be in the beginnings of my journey again. Events have activated old belief systems and I’ve been confronting a lot of childhood trauma that hadn’t gotten fully processed, all the while navigating present experiences. It hasn’t been a linear process. Fears and insecurities have been part of my experience.

The difference now, I’ve had to remind myself, is the tools.

Before this latest layer, I felt like I had a tangled set of Christmas lights that I finally made sense of and got neat. Then someone came along, got it tangled again, and I’ve been working to unravel it, sometimes making it worse before it resolves and loosens up more. 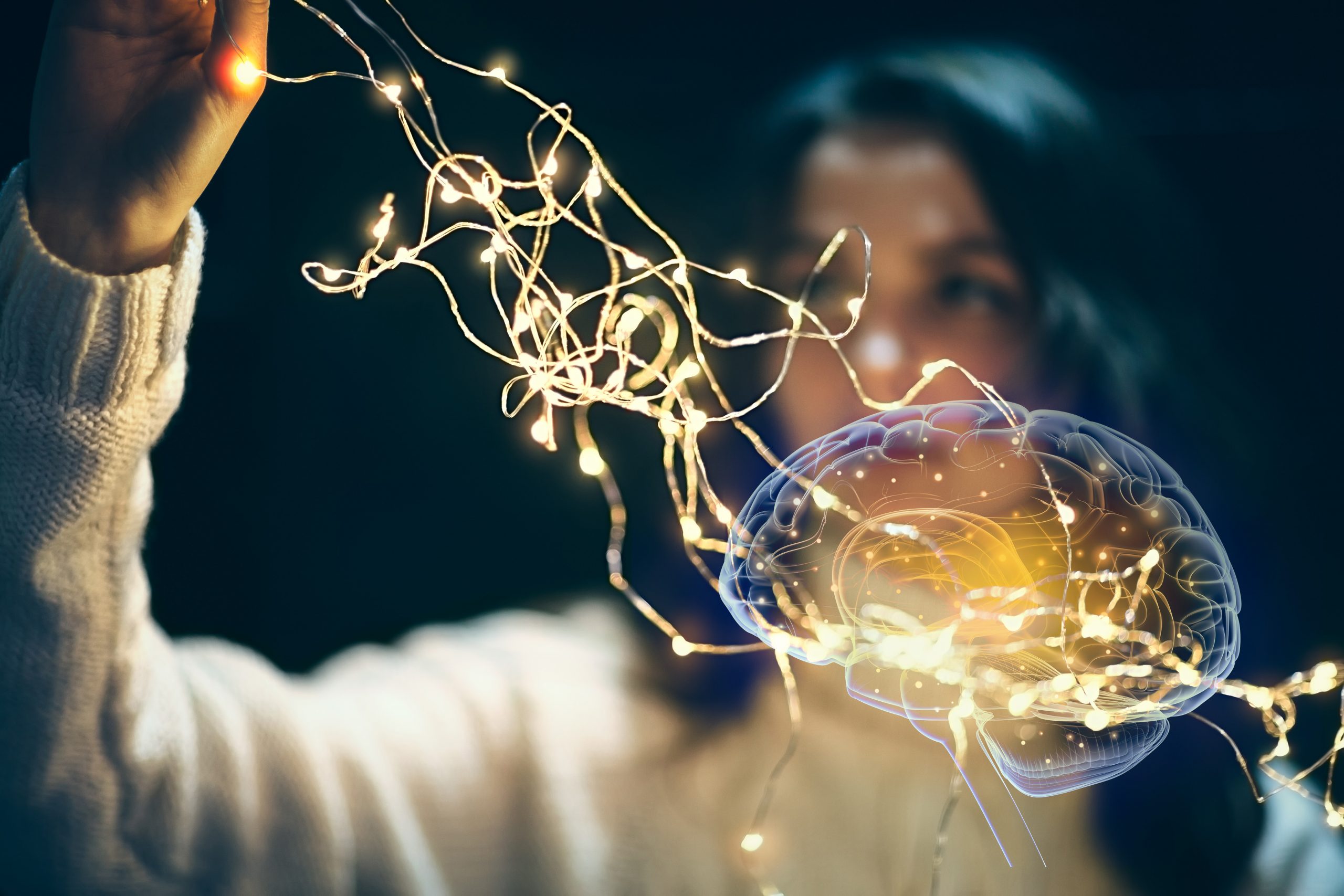 I know I’m not starting over. I’m not back at the beginning. I have better tools now than before. The work comes in actually using them and stepping out of what may be more familiar or comfortable.

The levels of conscious attention this has needed have meant that I’ve needed to also let some things go or put them aside. I’ve learned and accepted that I can’t do everything all the time, that sometimes routines are to be broken, and that prioritizing myself first means that I can then be of better service to others. As a recovering perfectionist, this is one of those lessons that doesn’t sit very comfortably or naturally, but I’m teaching myself that even discomfort is still okay. 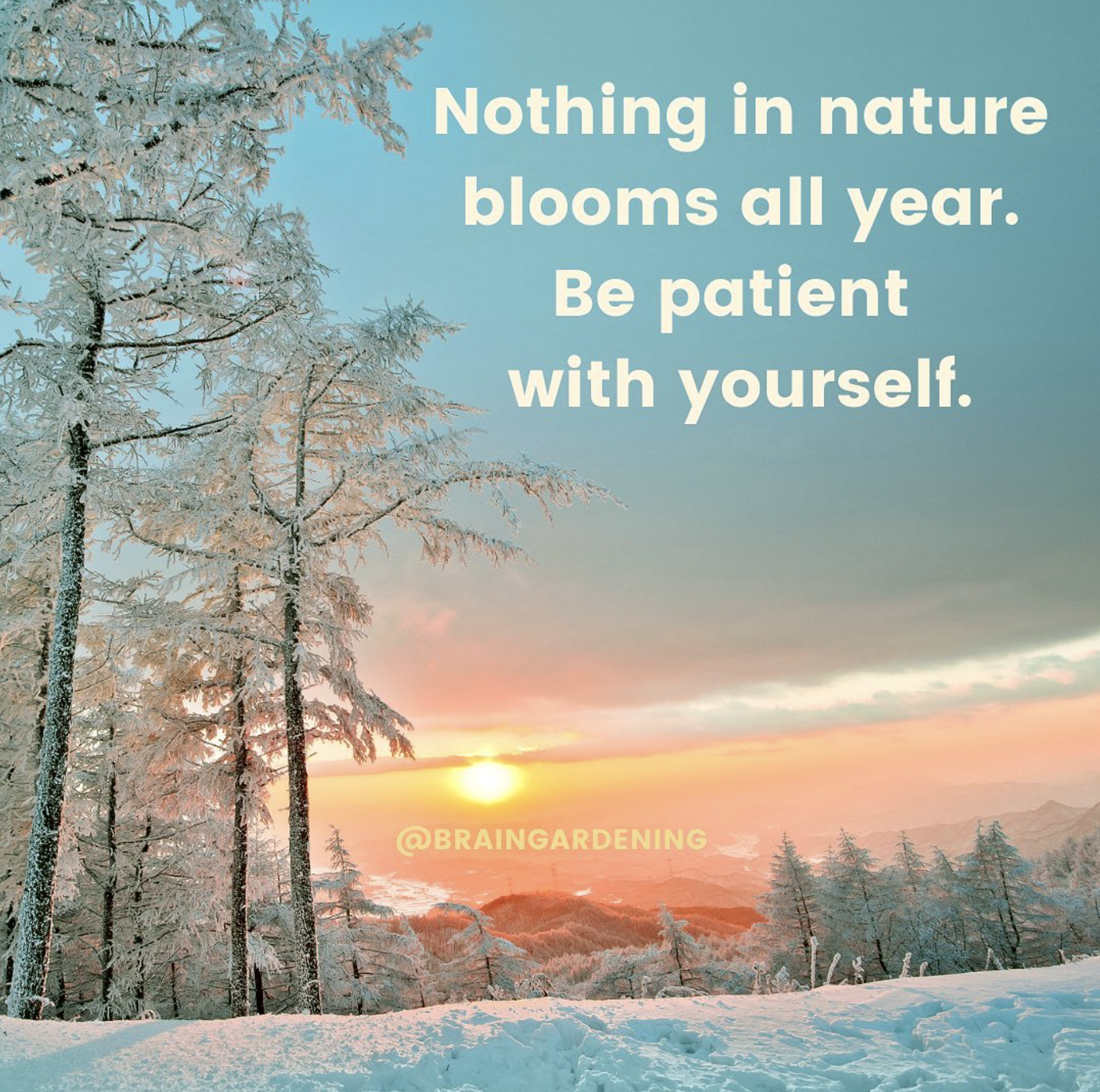 Reminding myself of the seasons in nature has been helpful here—nothing is in bloom all year long.

There are times for more expressiveness and times of more introspection and dormancy.

I’m coming out of one such time where I’ve been turning more inward, however, I’ve also realized that I’ve been isolating in what is more aligned with a dorsal vagal state through embodied shame of not being enough. Because of the feelings that have occurred during this season of my life, I felt like it was somehow a reflection that I wasn’t as recovered as I thought I was or that I was going backwards.

At my most vulnerable, I sought connection and reached out to family for support because it felt like the thing to do at the time. My mother’s response? “You’re not strong enough to deal with this”.  Those words have echoed in my mind for months and I even started to believe their merit. However, those are her beliefs, projected onto me, and constructed out of her experiences, not mine. Perhaps she’s not strong enough to deal with this situation if it was hers. But it is mine. I take ownership of it. And I also create what path I take and which belief systems I choose to carry along with me.

My focus now is sifting through old and outdated systems that have become temporarily activated, leaning into my sense of self and the tools that equip me now, building back my base and the relationship with myself to reflect unconditional love. That was something my partner gifted me, but I need to source that for myself as well so it isn’t limited to being in relationship. It wasn’t that I bypassed it completely, but I need to grow it more deeply. I was still very surface-level, reflecting more of the dynamics of the environment in which I was raised—pride, sense of love, and praise when I did well; punishment and criticism otherwise.

Looking forward to sharing more as I create my next path in life and in this journey.